Now if your dog is very shy then I am sure you know how hard it is to handle your dog. I know that my dog used to be very shy and was almost impossible to handle. I know with my dog no matter what I did she would always seem to be nervous and shy around new people. She even got so nervous and shy that she would have accidents on the floor or in the car. However, I did discover a variety of methods to help deal with her shyness.

The first method that I discovered in dealing with my dogs shyness was obedience training her. Now granted this helped out to a point, but I did have to constantly train her to help her deal with her shyness. The training was a great exposure to helping get her used to new people that she didn’t know before. She was actually only shy around men, but some women would upset her as well. So the training helped get her used to all different people. 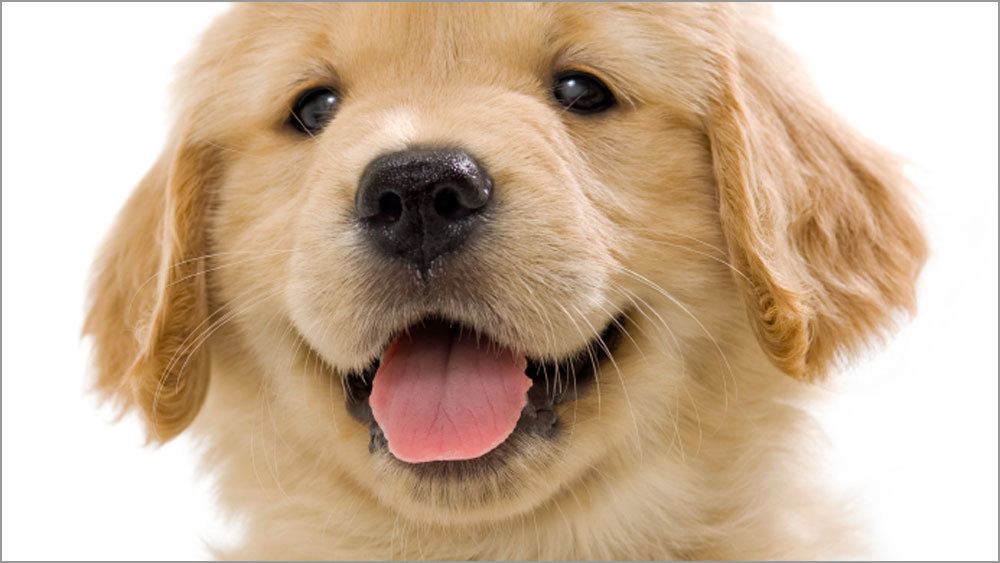 The second method that I used was actually one that the obedience instructor recommended to me and that was taking her to parks and walking her. Now granted she was very excited to be going out to the park and being outside that is until strange people would be walking on the trail as well. Then she would start with her shy behavior again. However, she started getting used to going to the park and running into strange people. She was actually starting to come out of her shy shell and stopped peeing and pooping at the site of strangers until another dog attacked her at the park one day. After she got attacked at the park she reverted back to her shy self

again so that is one thing that you will have to keep your eyes open for.

The third method that I found was letting her go at her own pace. I know that sounds very weird, but you will want to not push your dog into a situation that they do not want to go into. However, at times you might have to make your dog do things they don’t want to do. I know one challenge is after your dog gets used to going to the veterinarian and knows the drive they will probably fight you on that, but they still have to go no matter what.

Apart from these methods, you can look here also for more essential tips on how to deal with your shy dog. Some pet owners who underwent this stage of their pets condition already know how to properly handle their dog and they can give you some tips. 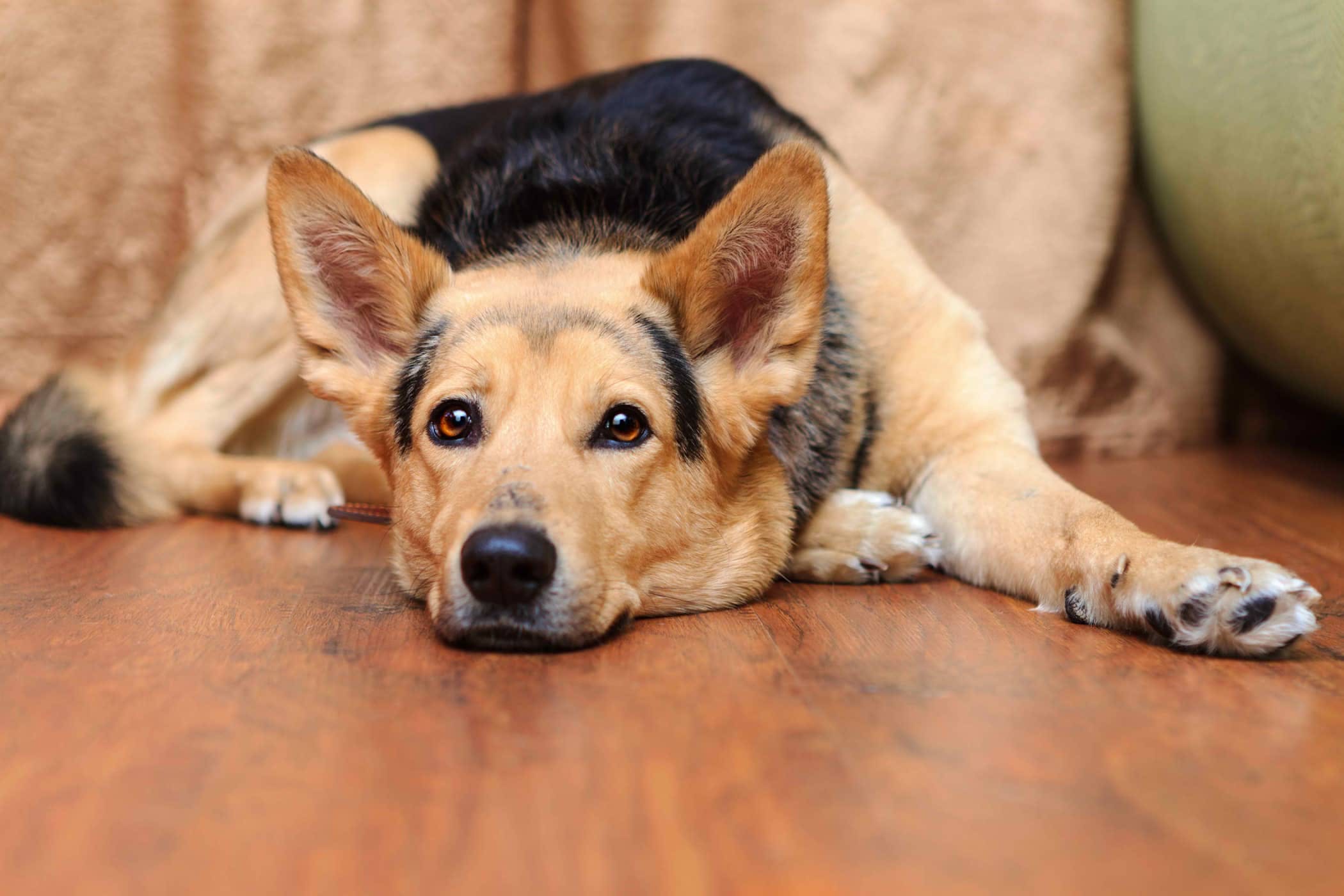 Handling a shy dog doesn’t have to be hard. You just have to learn what works best for your dog in training him. I know that my dog didn’t really want to break out of her shy shell, but she did end up coming out of her shyness. It just took time and effort on my part and not giving up on her. So if your dog is shy you do not want to give up on your dogs problems.

The American Pitbull Terrier is a Misunderstood Breed

The American Pitbull Terrier is the most misunderstood breed of dog on this planet. I have owned one for the past twelve years, and she has never been anything but a great dog. You can’t ask for a more loyal and true friend, I love my dog. If there is one thing that you have […]

Many people battle with bad breathe and tarter buildup on their dogs teeth. This is especially true with the larger breed dogs – Fido runs up, goes to give you a kiss, and one exhale of his doggy breathe just about knocks you out. You worry about what visitors might think and wonder if you’ll […]

Anyone who has ever looked into the big, brown eyes of a puppy knows they are very cute. What they don’t always think about is that they are also a lot of work and responsibility. It is important to know what is involved with owning a puppy before agreeing to care for that little ball […]