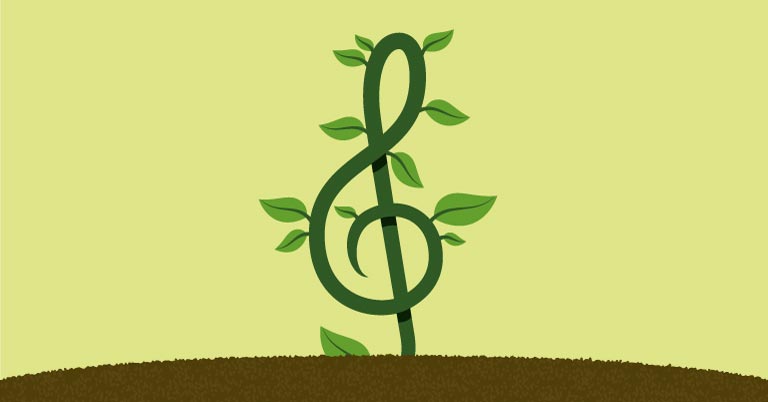 Last night’s movie got me thinking about other groups or musicians that have such a wide variety of songs, you could create another feature-length film around their music. I even thought about writing one myself but realized I’m probably not talented enough for that (I decided just to take credit for the idea if someone does eventually follow through with these suggestions and ask for a small percentage of the profits).

Here are my top 5 bands/musicians that would be perfect for this.

Queen – I’ve been a fan of the group Queen since I was a kid. They have such a wide variety of songs I have a hard time believing there’s a single person out there that wouldn’t like at least one. I could see an upbeat musical with songs like “Somebody to Love” and “We Will Rock You.” However, I would avoid “Bohemian Rhapsody” considering it’ll likely bring back memories of Wayne’s World.

Well, actually, I’m thinking of a musical based primarily around Buddy Holly’s music but with one or two songs from Ritchie Valens and The Big Bopper to pay tribute to the two men who died with him in that plane crash. I’m thinking his songs like “Peggy Sue” and “Oh Boy” would be good material for a teenaged love story.

With some of the recent scandals involving Jackson, this probably wouldn’t happen. But, if it did, the writers would have a lot of material to work with. If I were to do it (which, again, I won’t) I would expand on his “Thriller” video/mini-movie; making a feature-length horror/musical complete with songs like “Billie Jean” and “Man in the Mirror” and maybe even throw in a song or two from his Jackson 5 days.

I actually debated about not adding him to this list because many of his songs actually came from movies he starred in. But, much like Jackson, there’s just so much material to work with like “Hound Dog,” “Love Me Tender,” and “Return to Sender.” You could do just about anything. 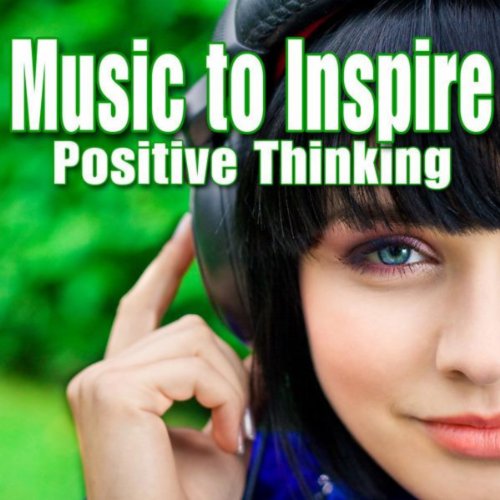 OK, so this isn’t really a band, it’s just the name of a guy who created a billion-dollar entertainment business and the name of the company itself. But, think of all the great Disney musicals that are out there and all the fun songs they produced like “Kiss the Girl,” “Can You Feel the Love Tonight,” “True to Your Heart,” and “A Whole New World.” Wouldn’t it be great to have them all re-performed in one film that isn’t necessarily for kids? Of course, Disney will likely have to be the company to produce it because of copyright issues.

Advantages Of Watching Videos Online And Using An Mp3 Converter

Watching videos online has become one of the fun activities for all the people around the world. Every day around billions of people watch videos online; it is the only source of joy for them. In this running world, no one will stand for anyone, and people have to entertain themselves independently. There are so […]

Share pro is a marketplace for music creators and music industries where professional meets and discovers. This is a platform that has also become a source of making money for people as people are selling their music through this platform. In case if you are creating a piece of music, then in order to share […]

This is going to be an interesting article and most readers are going to enjoy its content as it might give them a general idea of what to do in life and it isn’t about career prospects but an option to choose from the many out there. Sometimes, we are so worked out and tired […]