It’s that time of year again. Christmas comes, then there’s the strange week that leads up to Hogmanay. For most this is followed by a hangover and the realization it is time to get back to work. But for some, the Christmas holiday period is an excellent opportunity to get out of the country and spend the festive period somewhere away from chilly Scotland and experience something new. Cue massive chaos at our airports, train stations, and roads. 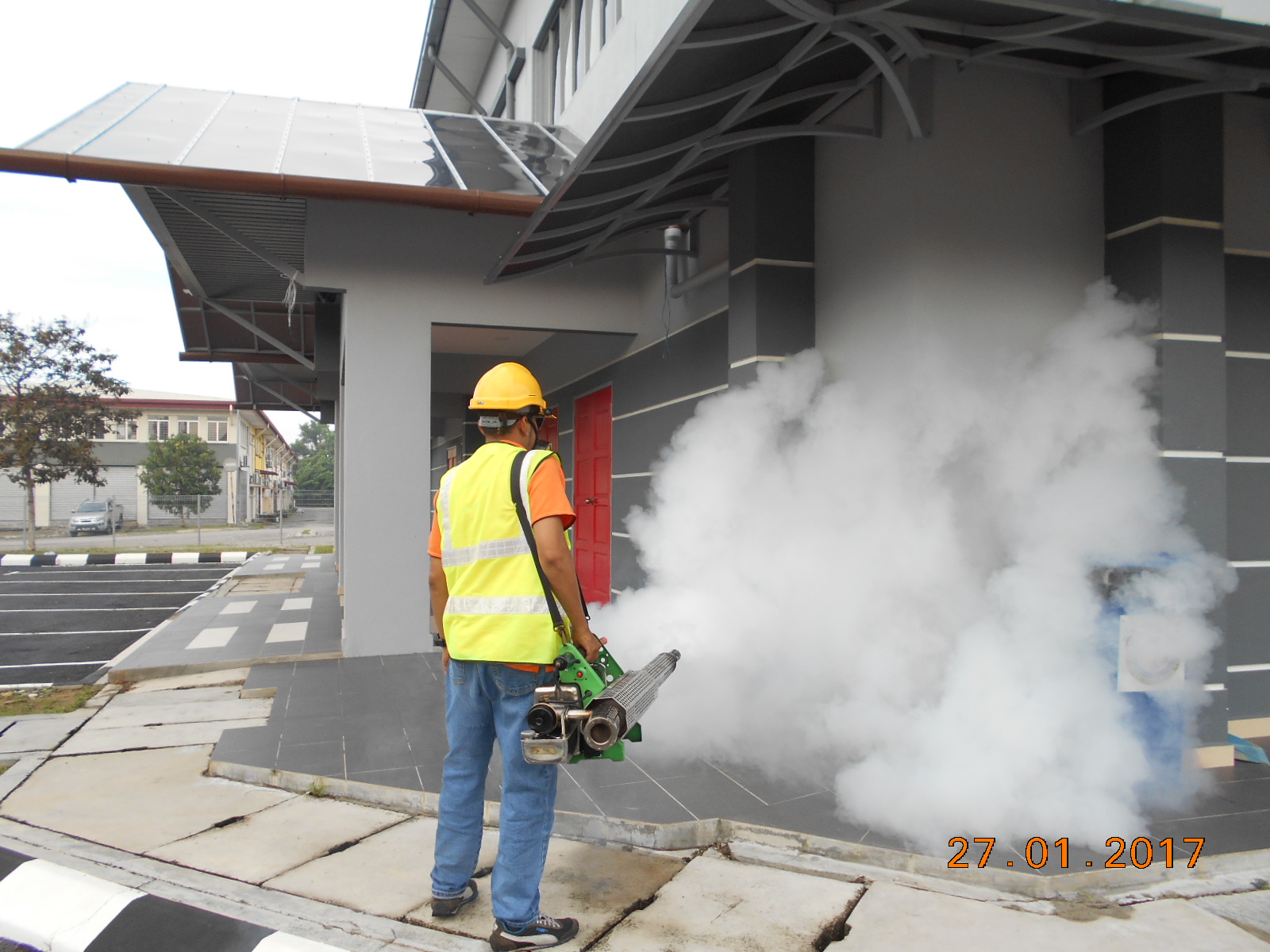 In fact, the Christmas week produces the busiest travel period in the whole year, with a 23% increase in air travel alone. However, this increase in international travel brings more to our homes than the presents in our friends and family’s suitcases. That’s right, you’ve guessed it…they bring Bed Bugs!

Year on year the UK’s Bed Bug population increases and is most probably caused by increased international travel, check out the article to see all the stats. This is because they love to hitch a ride on luggage from heavily populated hotels where thousands of people pass through each month, bringing in and taking out the world’s Bed Bug population back to our bedrooms, upholstery, and of course beds (are you feeling itchy yet?).

And the problem is quite possibly going to get worse. A recent report by the British Pest Control Association (BPCA) indicated a significant rise of Bed Bug call-outs for local authorities alone across the whole of the UK, rising at approximately 1.2% year on year.

According to their report, the BPCA predicts that these figures could rise even more as a result of austerity measures being forced on local councils, with pest control services most likely to be first in the firing line for mothballing.

Although the choice between social care and pest control services may seem like an easy one to make, the health and environmental impact of such decisions on our towns and cities may prove to be more problematic than expected.

In fact, a recent report by the Royal Environmental Health Institute for Scotland (REHIS) has suggested that the rise in the Bed Bug population not only in Scotland but across the globe is in danger of growing into a “major public health issue” and becoming a “global bed bug pandemic”.

What can be done?

There are two major reasons that Bed Bugs are on the increase; international travel and lack of awareness. Since we don’t want to stop people from taking their well earned holidays we can help increase the public’s ability to identify and eradicate these parasites before they become a massive problem.

Bed Bugs (a.k.a Cimex lectularius) are oval-shaped insects with a flattened back ranging from 4 to 5 mm in length. Before feeding they have a pale brown color, darkening once they have consumed human blood. They have two distinctive front antennae and three further pairs of legs. 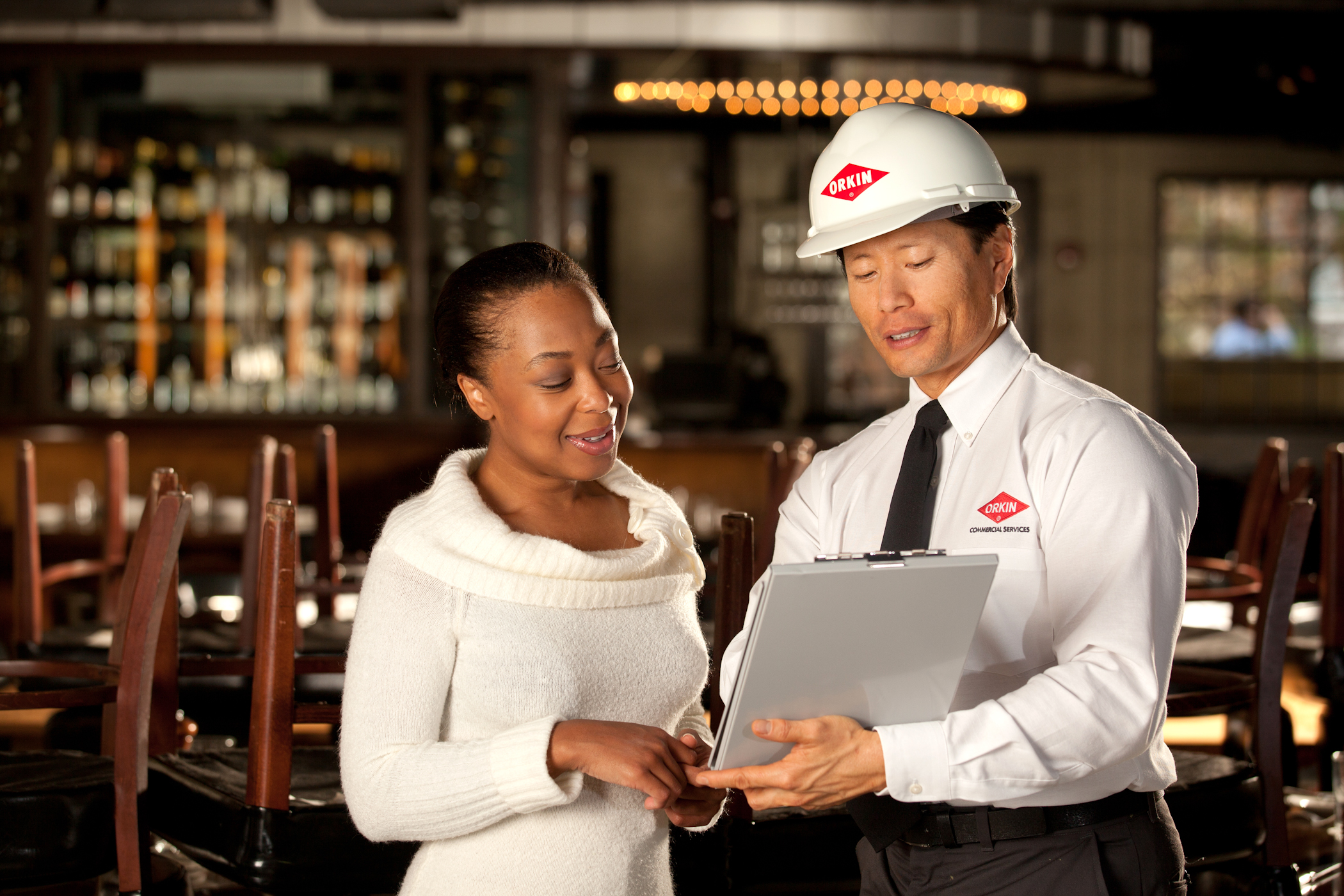 As their name suggests Bed Bugs do love to make our beds their home. But this isn’t the only place they choose to live. Pest control professionals have reported infestations on couches, carpets, car seats, bus seats, and really anywhere that has textiles and is in close proximity to humans and their blood.

There is a whole range of myths surrounding Bed Bugs. You can read all about them on our last post that included a Bed Bug infographic here. But the one myth that needs to be busted is that Bed Bugs only bite at night. This is not true. Bed Bugs love to feed on humans any time they can. It just happens to be that the majority of us sleep during the night, providing an easy source of blood. But if you were a night shift worker and slept during the day, then you will become breakfast, lunch, and dinner!

Although Bed Bugs love to feed on human blood and infestations can cause significant anxiety and sleepless nights, they are not known to carry any human diseases. However, they are a notoriously difficult insect to eradicate and infestations are best dealt with by a professional. The best thing you can do is to know what to look for and know when to call a local pest control company (or your local authority).

A Do It Yourself Chenille Wall Hanging Tapestry

If your room looks dull, there’s no drama going on there. Then you may think of decorating your room, but it sometimes feels like there is nothing to do much with the room organization. But you know what you can spice up the things by decorating the vast open spaces you have in your room […]

What Are The Most Popular Zero Turn Lawn Mowers In 2021

A lot of people are investing money in Zero-turn lawn mowers. In case you have a bigger garden or lawns that require a considerable amount of work to keep them maintain and tidy.  Zero-turn lawn mowers will able to turn 180 degrees that will ensure maximum coverage. The majority of the professional landscapers are using […]