The use of Baytril for dogs is a controversial topic in the world of animal care. People have their own opinions about it and so do the experts. The problem with many of us is that while we are very well informed about the food and medicine that we take in, we are usually at a loss when it comes to our pets. Baytril is widely used to treat, not only dogs, but various types of livestock as well. 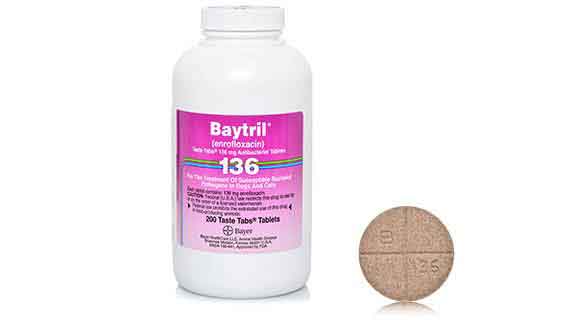 This is an excellent antibiotic that is considered a boon of gods that dogs can utilize to the fullest extent and that isn’t just one breed but most of them that can use it to treat their many injuries and irrespective of people’s opinion, vet experts have vehemently vouched for its use that yields great results. For more info, you can log on to https://www.latimes.com/lifestyle/story/2019-10-04/pets-cbd-pain-anxiety where you can learn about CBD products that have a foundation base for Baytril.

What is Baytril and what is it used for?

Baytril is the brand name for Enrofloxacin, an antibiotic. Enrofloxacin is a fluoroquinalone, one of the groups of antibiotics that is used for bacterial infections. It has quite an interesting mode of action, as it targets the DNA synthesis of the bacteria that causes the infection, and interferes with these building blocks of cells, thus leading to the elimination of the bacteria. It is because of this mode of action that Baytril is very effective and is, in fact, almost always recommended for quite a number of bacterial infections..

Baytril is used to cure various bacterial infections, including those in the respiratory tract, lung infections, gastro-intestinal infections, liver infections, urinary tract infections, infections of the skin, from open wounds and even those resulting from surgery. The company that manufactures Baytril has recently unveiled a more specialized version of Baytril for dogs, called the Baytril Otic, used to cure ear infections. Pet owners, farmers, and many other people who deal with animal care are sure to have heard the rumour that Baytril has been banned.

Has Baytril for dogs been banned?

There is actually no truth to the rumors about the banning of Baytril for dogs. What is true, however, is that Baytril has most definitely been banned from use in poultry, that is, chicken and turkeys. This is because poultry animals are bred for human consumption.

According to experts, even though Baytril has been proven to be very effective in dealing with bacterial infections in many animals, there is a always a fear of the likelihood that these microorganisms will, with regular use, develop resistance to the antibiotic drug. Obviously, the bacteria will be able to thrive over time and eventually, be passed on through infected meat to humans. This poses a danger, as by the time it the modified bacterial strain will have infected a human, it will be much harder to find an antibiotic which will be able to deal with the infection.

Contrary to popular belief, however, it is still legal to use Baytril to treat bacterial infections in dogs, cats and other pets Γאף in summary, those animals not meant for human consumption.

Among the most common side effects are diarrhea or liquid stool and joint problems in young animals. Serious effects, which are very rare, include mood swings, blindness and seizures.

Baytril for dogs comes in the form of tablets and injections. As mentioned before, Baytril Otic is available to treat ear infections. The therapeutic dose is 5-20 mg/kg (2.27 to 9.07 mg/lb), once daily. Baytril should not be taken by small dogs in their growing phase (between 2 and 8 months old), as it causes bone and joint problems. It should also not be taken by dogs with Central nervous system disorders, as it can cause seizures. Baytril is contraindicated for dogs that are allergic to quinolones. 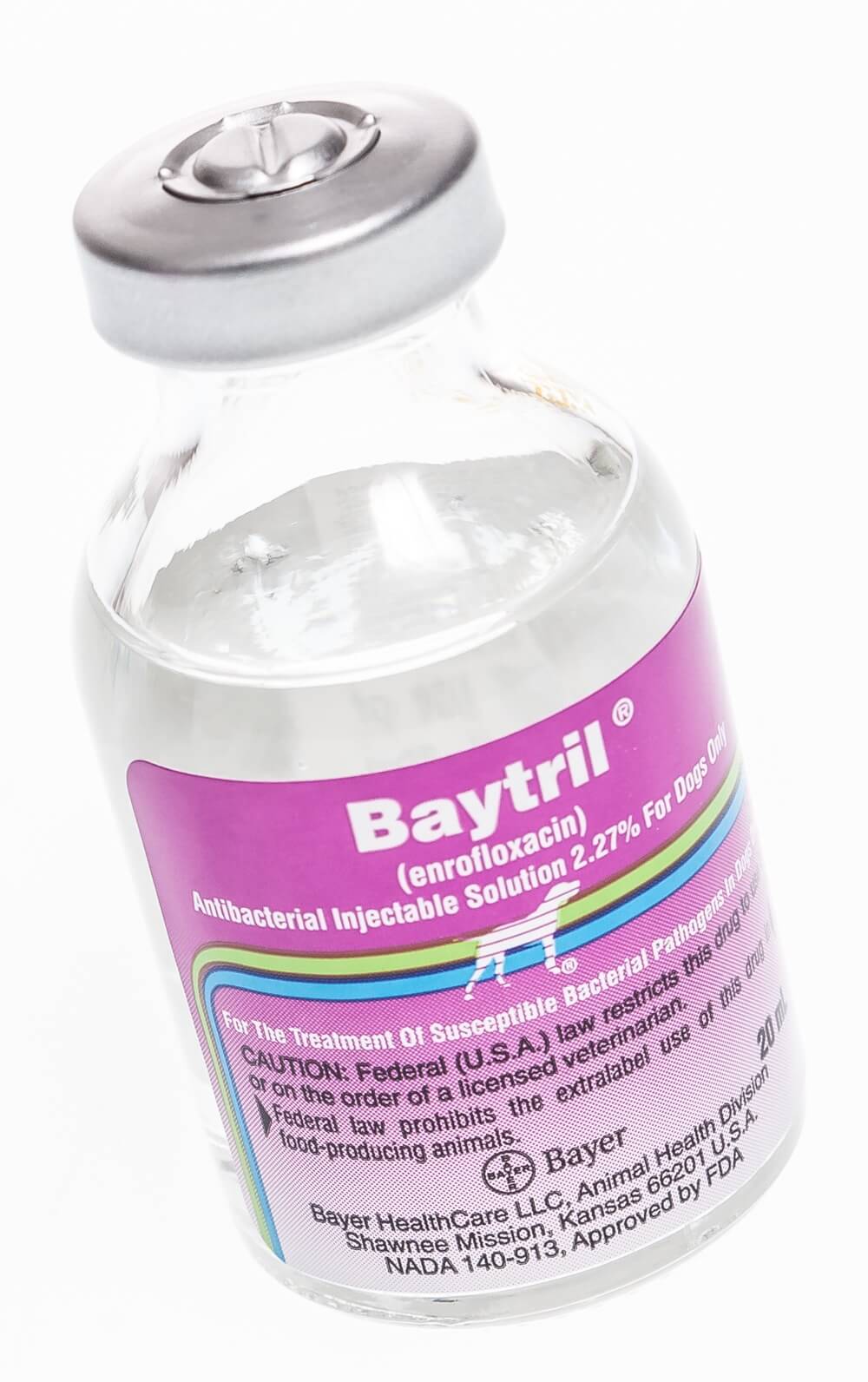 You must also make sure to confirm with your vet that there will be no harmful interactions with other drugs if you are giving your pet Baytril for dogs.

The American Pitbull Terrier is a Misunderstood Breed

The American Pitbull Terrier is the most misunderstood breed of dog on this planet. I have owned one for the past twelve years, and she has never been anything but a great dog. You can’t ask for a more loyal and true friend, I love my dog. If there is one thing that you have […]

How To Control Tartar Build-Up In Dogs

A buildup of tartar and plaque on your dog’s teeth leads to more serious dental diseases such as gingivitis and periodontal disease. In the wild when dogs had to fight for their food, they fed on meat and raw bones. In the process of tearing meat apart and gnawing on large meaty bones, their teeth […]

Anyone who has ever looked into the big, brown eyes of a puppy knows they are very cute. What they don’t always think about is that they are also a lot of work and responsibility. It is important to know what is involved with owning a puppy before agreeing to care for that little ball […]