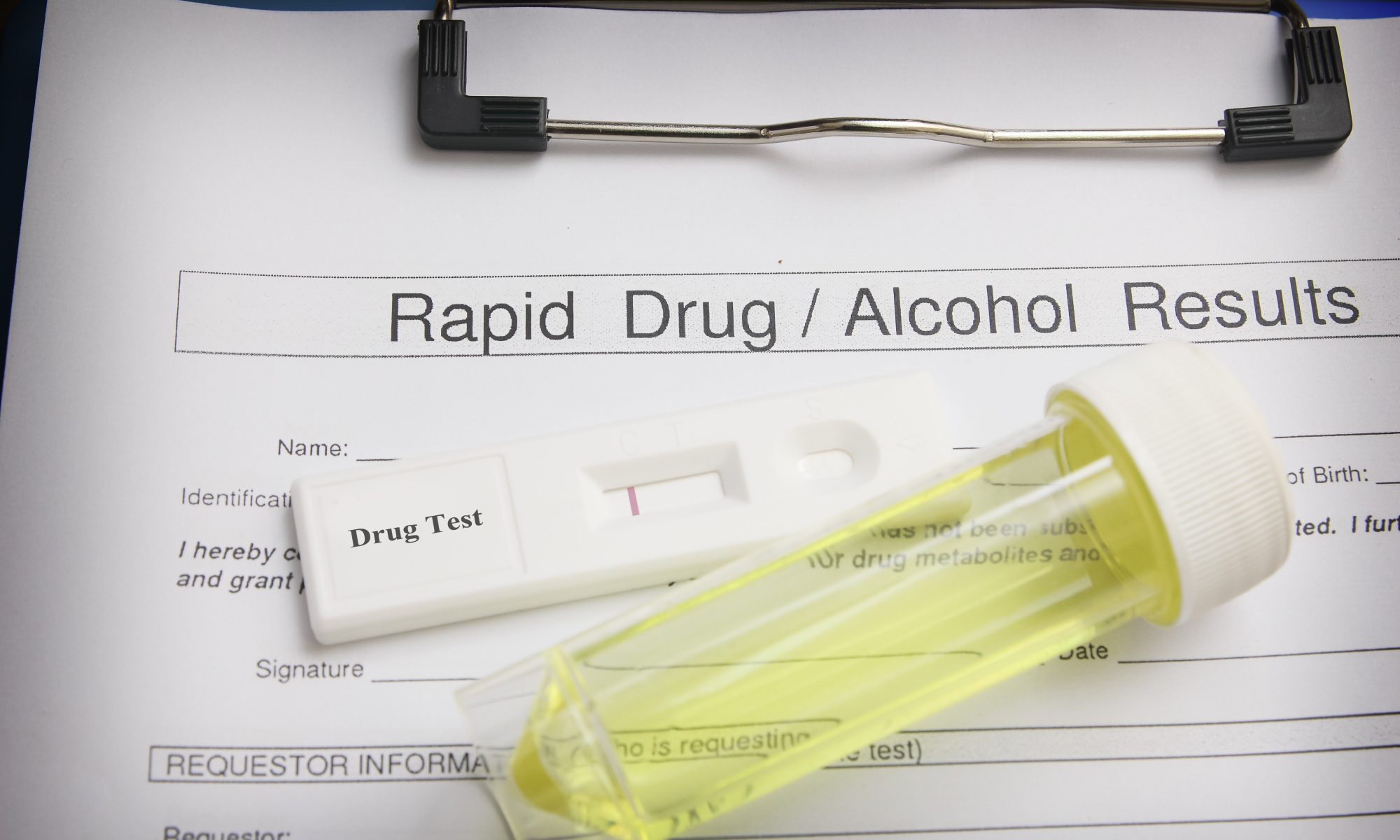 There have been schools in the Gold Coast that have initiated random drug tests for their students. Most of the schools that have initiated this type of policy are private schools that have the entitlement of doing as their school boards have allowed. Most schools in the Queensland area have not implemented random drug testing and do not have any plans on doing so soon. Queensland schools state that they prefer to model good behavior to their students, in contrast, to randomly testing them for the use of drugs.

The NSW government is currently being urged to pass legislation that would allow police officers to be randomly drug tested should they be suspected of using illegal substances. The Head Of The Professionals Standards Command has stated there is an instant urine drug test available that could be used for officers they suspect of using drugs. A laboratory drug test can take anywhere from one to four days to complete, and a cup sample will allow the officers an immediate indication of whether or not the officer should be reprimanded or moved to downrank. Police officers have been subjected to drug testing for over ten years. 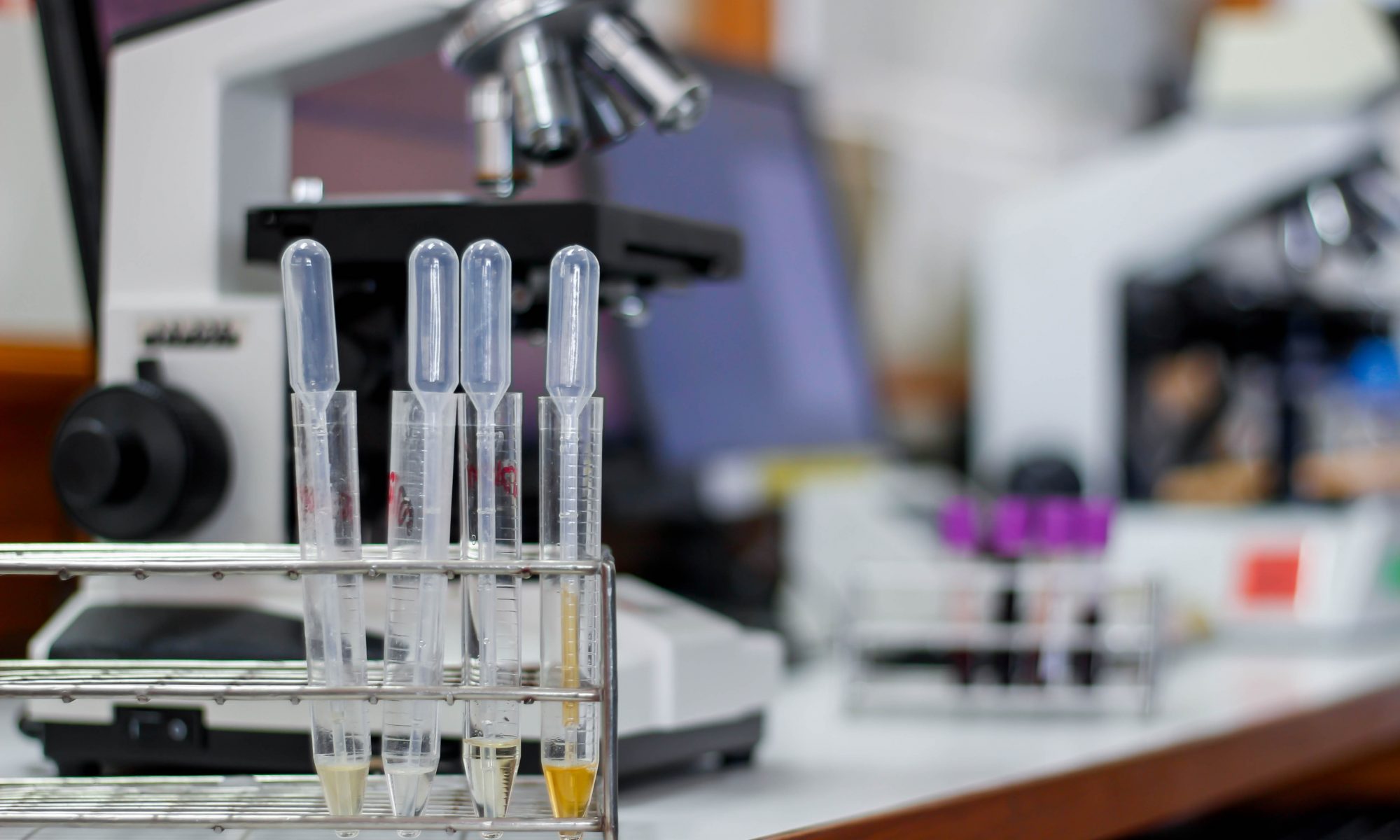 The current legislation regarding random drug testing throughout Australia has come up against some controversy. Most people that are against this legislation feel that it is an invasion of privacy and completely unwarranted. This is especially true for many of the individuals currently working for the fire brigade. Firemen argue that there have been very few reports in the past of suspected drug use and ask they should start being tested now.

Additionally, many people feel that this money could be spent on other types of services rather than on conducting random drug tests. The consensus of people against drug testing is that it is invasive and takes away the basic human rights of an individual. Furthermore, there are many types of legal medication that could cause issues with this type of testing.

Weight Loss Getting More Per Pound

If you want incentives to lose weight, we have a good enough reason that anyone should seek to try weight loss programs. While you are sticking to that diet then looking at your fridge to see the food that you didn’t clear out, you might be a little tempted to go back to your old […]

Tips On How To Break A Weight Loss Plateau