The global health crisis that we are currently facing affected almost everything in the world. Pokemon Go is not an exception. Technically, playing Pokemon Go would require players to go outside to catch pokemon, battle with other players, train pokemon, join raids and among others. Pokemon Go title is based on real-life exploration. But since most parts of the world have been locked down and people aren’t allowed to venture into the community to interact with one another, playing Pokemon Go seems to be impossible at the moment. However, the stay at home orders did not stop the company to be innovative. As a matter of fact, the company changed the game amid the pandemic. They do it by increasing the effectiveness of power ups, making more Pokemon available, and starting the first season of Go Battle League. 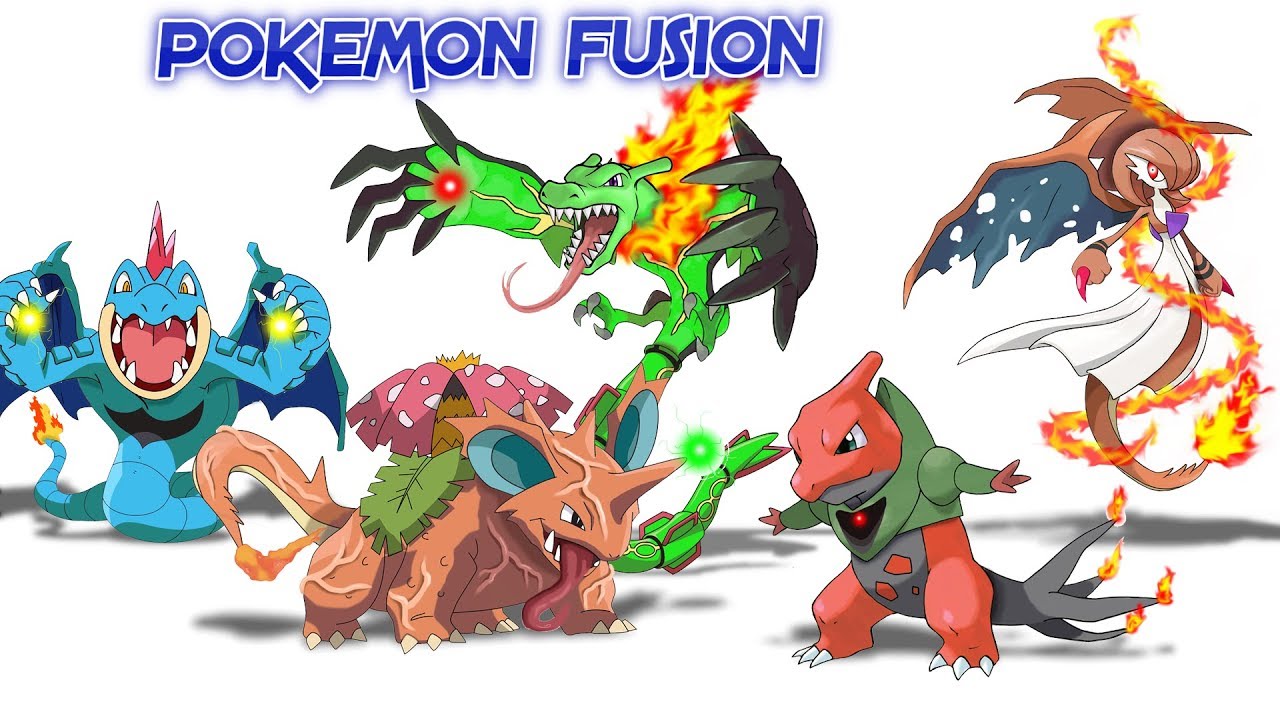 A virtual Pokemon Go Fest will be tested, and this signature event will take place globally without a single location. Before, Pokemon Go multiday festival was held in Yokohama, Dortmund and Chicago. It provides players opportunities to grab highly sought-after shiny Pokemon and those unique ones. This year Pokemon Go fest will be held from 10 am to 8 pm on July 25 and 26. All players can attend both days.

Ideally, the main purpose why Pokemon Go Fest 2020 was designed is to serve as trhe ground up for trainers to play wherever they are safe. This is to make the game still relevant despite the global pandemic that we are facing right now. Players may feel that it is best to play Pokemon go with their families in their living room or other players might feel that they want to play solo. Regardless of the player’s preference, it is important that they are aware of their surroundings and they are following laws and guidelines imposed by their respective local authorities.

Another thing that you also have to expect from this two-day event is that Niantic is selling merchandise as well. Some of the items that they will be selling include T-shirt for the event. It’s red with white lettering that contains symbols that are familiar for those fanatics Pokemon Go players. These shirts will be available while the supplies lastb and they also have paper and srticker Pickachu visor.

But if you aren’t fond of buying merchandise, there is still a way for you to join the hyope. This will be easy for you if you are a creative person because Niantic wil also be offering a free downloadable and printable papercraft gift set. This will allow you to customize and do your own style. One of the best things about this concept is that you can use this as a gift forn other players so you can send it in the game. 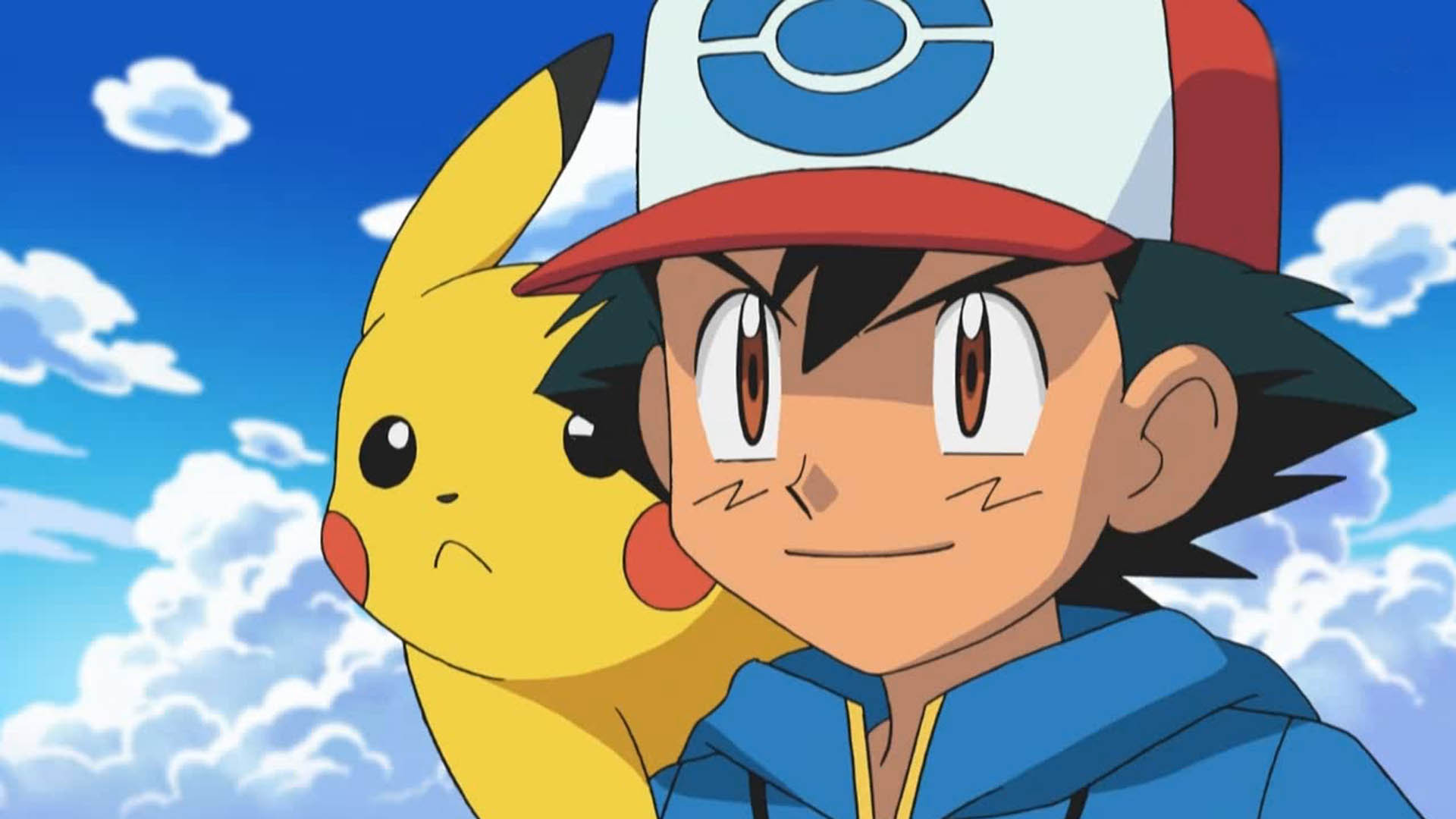 Overall, there are a lot of spectacular things that you will witness in the two-day event. So you should make your account go to level 40 Pokémon go account for sale and have fun!

Notch has been posting teaser images of Minecraft version 1.8 (the ‘adventure update’) for a while now. There are 2 things I’m most excited about: The variety of new blocks available to us, and the ability for Mods to enter creative mode at will while playing online. As soon as the update rolls out, I […]

Misa’s Realistic Texture Pack, to you we especially make an imaginary red carpet in the welcoming ceremony. Really, this is exactly why so many people love Minecraft free and get addicted to it. Wide varieties of texture packs created by those awesome developers make it almost impossible for us to get bored, and Misa’s Realistic […]