Signs are things that can be seen with the eyes whereas symptoms refer to what is going on inside the body. While the patient care that the practice of modern medicine provides has certainly been improved with the advancement of technology. Understandably, some health care providers are pointing out the dangers of almost constant reliance on machines to detect signs and symptoms that can be seen, discovered, and measured manually. Is anyone listening? Although there has been much controversy over the use of lie detectors, according to the article, “Stress Detector Can Hear It in Your Voice,” a stress detector has been successfully developed and tested in the field. However, some people are questioning the results. According to experts, lie stress detector tests are just like lie detector test uk prices, they are both effective and both crucial in determining a specific result. 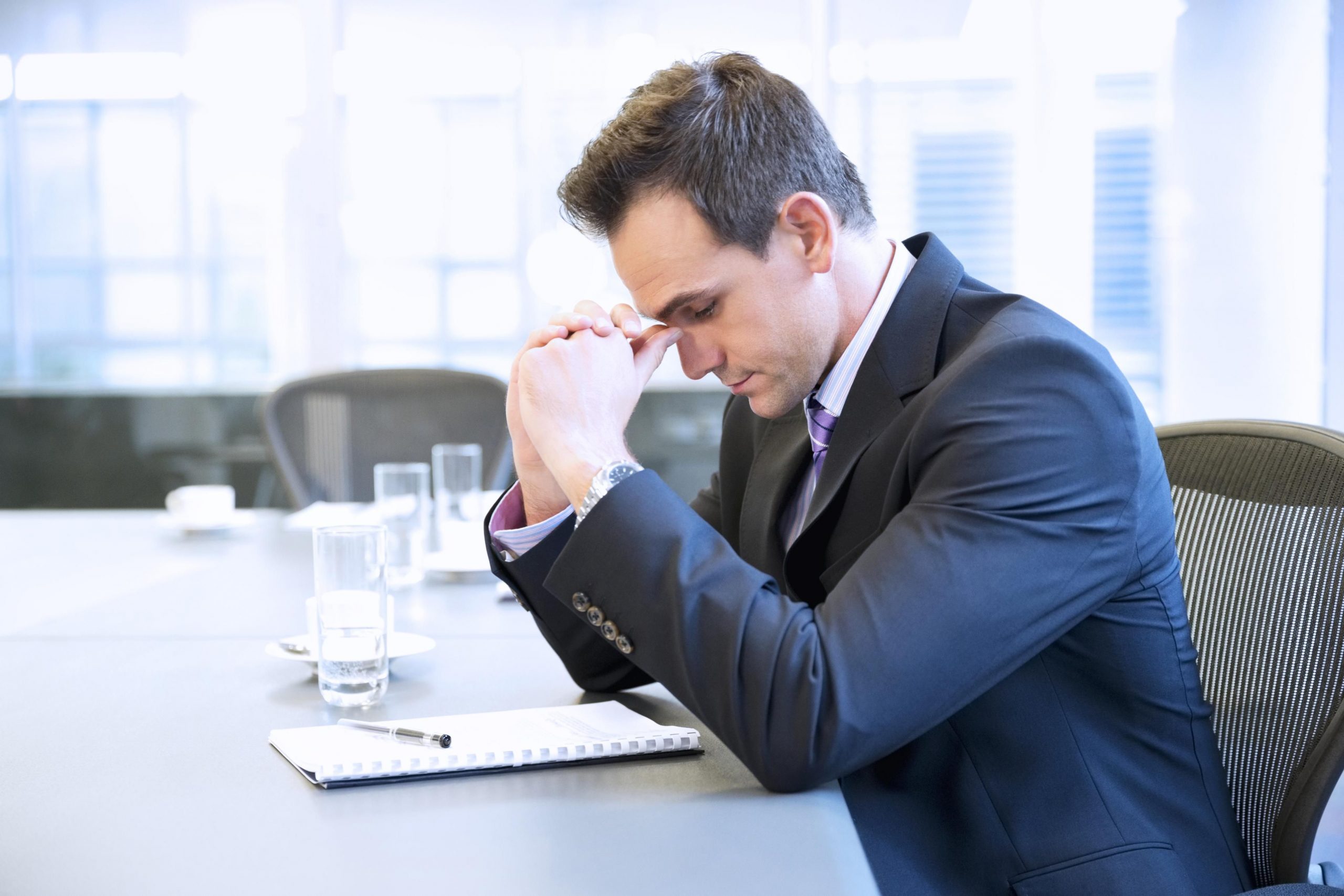 The developer of the machine, Bo Yin, of National Information and Communications Technology of Australia, believes that his invention has been proven to reliably detect symptoms of stress such as changes in the voice. It was employed by a call center during the interview process of applicants to help the employer know which candidates would be the best employees when under stress. Mr. Yin believes that a person’s voice becomes monotone when he or she is under stress, something which his machine can detect. He also believes that use of the machine lowered the call center’s new employee turn-over rate from 18 to 12 percent. But, was this just a coincidence?

I find it hard to believe that one of the signs of stress is a monotone voice in all situations with all people. Everyone reacts to stress in a slightly different way. Also, since a sign is something that can actually be seen or heard, why would a machine be used to detect something that the interviewer should be able to see for him or herself? This sounds like unnecessary reliance upon machines. During my emergency medical technician (EMT) training we were informed about the signs of stress and were encouraged to watch for them in ourselves, co-workers, and patients. We were also taught about the various symptoms of stress such as loss of appetite and insomnia. Never was there any mention of the need for a machine to know whether someone was experiencing stress or not. Also, how can it be said that the job candidates “analyzed” by the detector as being under stress during the interview wouldn’t be able to successfully handle the actual job? An interview and the performance of job duties are two different things. 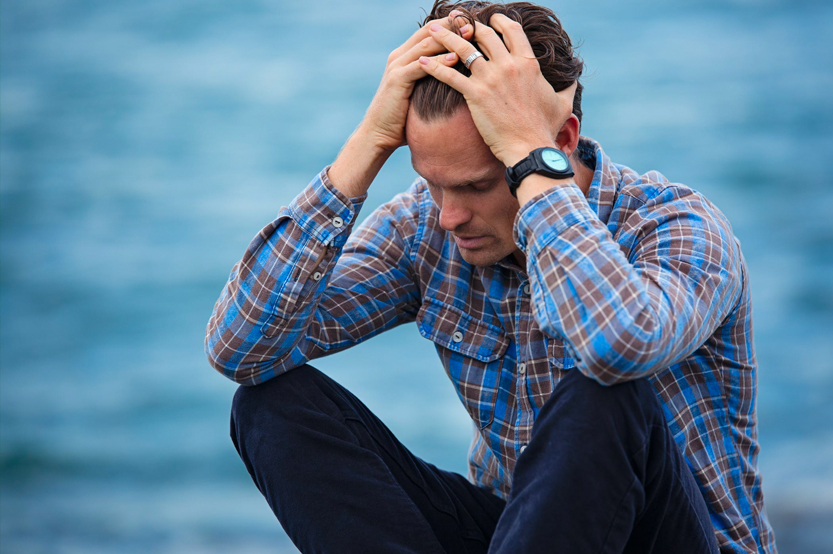 I also remember both of my instructors warning us not to rely too heavily on highly automated machines to tell us what our natural eyes and ears can see and hear, and we were even encouraged to listen to that “sixth sense” that is built-in. One of them told how an experiment was conducted during which health care providers payed more attention to the machines to which the patient, which might have been a lifelike dummy in the simulation lab, was connected than to the patient himself. The connections were secretly cut as the person in charge of the disconnect watched the team of providers react according to what appeared on the screens of the machines, not according to the signs right before their eyes. Many machines were designed to help relieve the stress that many people battle on a daily basis, yet the more automation we have, the more life becomes hectic. Ironically, now the use of a machine to detect the signs and symptoms of stress is now being proposed.

Earn Money By Watching Movies! Yes, You Read That Right! Read On The Following Article And Get Rich!

People watch movies for their entertainment, but who knew that it could be an income source too! There is no need to be shocked at this statement, even if you didn’t know about this yet, but consciously it was there. There are a lot of people who are doing their business online and earning a […]

CBD Oils: Know More About Their Benefits And Uses

Too many CBD is not known as it is not available in every countryside rather needs to be ordered from some specific places. Cbd is a flower with lots and lots of benefits. Benefits regarding health and at the same time, help an individual fight with many other psychological disabilities at the same time. CBD […]

CBD stands for Cannabidiol and is the second most actively used cannabis or marijuana. It is derived from the hemp plant, which serves as a substitute for marijuana. The concept of bioavailability is touched upon through the topic of the “best” way to intake CBD. So, to know bioavailability and its effects on individuals’ experience […]