Mercenary Wars is a free to play MMOFPS for the PC. It has addictive game play, great graphics and sound, lots of customization, and a unique ranking system. The story is set in 2012. The governments of the world have created a global governing body to restore peace and prosperity. Soon this new government has too much power and has taken away most freedoms from the citizens or the world. Small private mercenary armies soon form to try to overthrow the government. These armies though small are so well trained they soon overthrow the armies of the world. Originally formed to take back control for the world government, these mercenaries become power hungry and begin a quest for global domination! 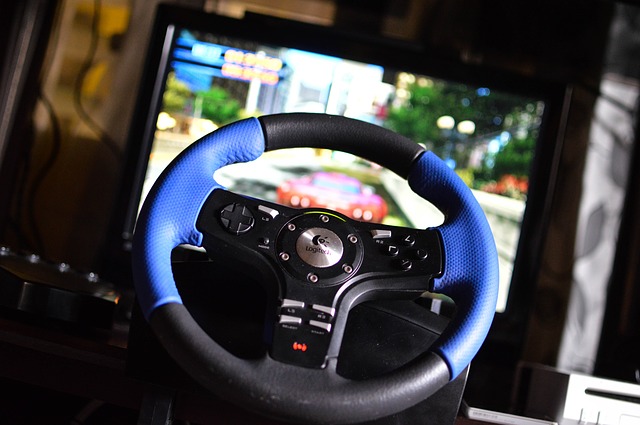 After downloading the program and setting up your free account, you sign in and begin as a trainee. Gameplay choices include Death Match, Mercenary Deathmatch, Plant the Bomb, Free For All, and Mercenary Free For All.(Mercenary modes include computer controlled bots). Controls are similar to most other FPS PC games. After completing a mission you are awarded experience points and mcash(in game currency)based on how well you did.

MCash is used to buy new characters, armor, and weapons. Experience points are used to rank up. Ranks follow us military ranks (Private, private first class, corporal, seargent, etc) With each rank gained, stats improve and new weapons/armor are made available. With several available maps and ability to customize matches, gameplay is very fun and addicitve.

Graphics are stunningly beautiful and realistic. Sounds really enhance gameplay. Using headphones you can hear enemies walking nearby. Each weapon has a unique sound that is close to it’s real world counterpart.. Maps are very detailed and have nice shadowing/lighting effects. The graphics and sound immerse you in this game and make you feel like you’re actually experiencing the game.

The only downside to this game is that it requires a fairly powerfull pc. The minumum processor is a Pentium 4, 2.0 GHz or Sempron 2600 or higher. memory is 512M or higher and graphics is Geforce 2,Radeon 7000, or higher. I would also recommend at least a broadband connection. Ping latency causes lag and difficulty connecting to the server. But if you’re a serious gamer you should have no problem with these requirements. 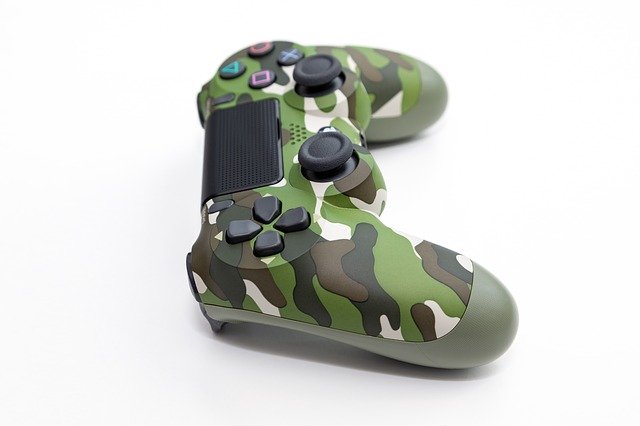 If you enjoy FPS type games(especially deathmatch), and are looking for a free online game then mercenary wars is the game for you! With great graphics and sound, easy controls, a unique ranking system, and a variety of choices in gameplay you can’t go wrong with this one!

Mercenary wars is not a game but a cultural phenomenon that keeps getting strong with time and one that can give Pokemon go accounts for sale a run for its money due to the complexity of the levels and codes that need to be cracked to reach the final destination.

In Minecraft, we have all tried at some point to build a ship or a streamer to show off to our friends. But making one is actually an incredibly tough process, requiring skills and patience. You have to be incredibly adept at using the large blocks, making them well rounded in shape to resemble a […]