Hunting in the Sweetgrass Hills. A wind story with a wild ride.

One year my dad and both of my brothers and me went deer hunting up in the Sweetgrass Hills. This story I remember vividly because it was the only time all of us ever went hunting together.

Naturally the wind was howling that day. I think the wind blows 180 days a year in the Sweetgrass Hills. The rest of the time they are having a hurricane up there. Dad and I hiked up this slope in the trees but when we stepped out into the open at the top of a saddle the wind about picked us up and blowed us to Dunkirk. We didn’t especially want to go to Dunkirk so we hunkered down behind some rocks. That’s when we spotted three or four bucks crossing that windswept saddle about 200 feet in front of us. Now 200 feet is a pretty easy shot so we both sighted in on a buck and fired. We both missed. In fact the wind was blowing so hard that those deer didn’t even realize they had been shot at. 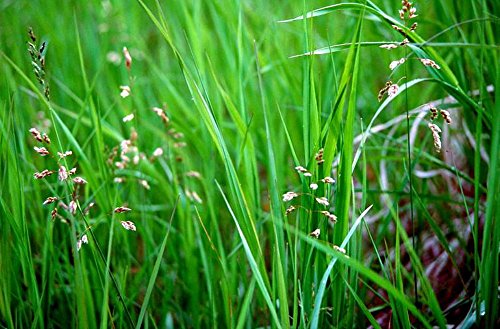 It was an exhilarating experience because the weather was pleasant and the joy of hunting after such a long time added to the furor and the only thing I thought that dampened the occasion was the location so I took a mental note to buy the best climbing treestand in town.

We had considered the wind blowing our bullets a bit off course and had aimed about a foot in front of those deer. We applied more Kentucky windage and aimed about ten feet ahead of them. This time we saw that our bullets kicked up dirt about twenty feet behind where we were aiming at. Son of a gun! That was some strong wind! We both tried one more shot but this time that sneaky wind stopped dead just as we fired and our shots hit about thirty feet in front of those deer. This time they figured something was up and skedaddled down into the trees. It was just as well because I only carried five bullets with me when I went hunting and sure wasn’t about to waste another shot in that wind.

Okay the wind part of this story is over so I should tell you a little story about how Dunkirk got its name before going into the wild ride part.

Dunkirk is a real little town on the Hi-Line just east of Shelby. It is right by the railroad tracks and when they were building those railroad tracks a couple section hands were walking along heading toward Shelby when one of them stopped to take a crap behind some sagebrush. His partner was in a hurry so he hollered at his buddy Kirk to finish up. He said “Are you done Kirk?” Kirk hollered back, “Not yet but I shall be.” Hmm, I guess this how Shelby got named too. Sure beats being called Crap Place I guess.

All right, now back to the wild ride part of this story.

My dad decided he would follow those deer we had spooked since there was plenty of tracking snow in the trees. I headed off cross country to head them off. Now anybody who ever hunted with me will tell you that I don’t give up easily. I side hilled around two or three hillsides before I cut across their tracks. Then I followed those tracks up and over a few ridges. Every once in a while I caught a glimpse of the deer disappearing over another rise. That was just enough encouragement to keep me interested. About three hours later I was waddling knee deep through a snow bank high up on a hillside when a big eight point buck stepped out in front of me and I nailed him. Yeah, we were out of the wind here so it was an easy shot even for me. After I gutted him out I took a look around to get my bearings. I reckoned I was a good ten miles away from our pickup truck and there was no damn way I was going to be able to drag that big buck that far. I was about fagged out too and really didn’t want to have to hike all that way to get some help and then have to climb all the way back up this steep hill to get the deer. That deer was coming down the mountain with me.

That is when I got this brilliant idea. I could pull the deer across the snow fairly easy. The snow went all the way down to the valley about a half mile away and about a thousand feet lower. I climbed on that deer, held his head and antlers up so they wouldn’t drag and pushed off. I had a deer bobsled ride that I’ll never forget. That was a darn steep slope and my deer sled got to moving faster than hell. We even went airborne over a couple humps but I held on and kept the head and antlers up so they wouldn’t snag anything. We were heading straight at a tree growing on the steepest part of the slope. This wasn’t looking too good and I considered bailing out at that point. Then I noticed a few rocks protruding out of the snow. If I bailed I would hit those rocks. They didn’t look like soft rocks, Trees are softer than rocks aren’t they? I stayed on my deer toboggan. Turned out to be a wise choice. We missed the tree trunk by an inch or too. A few lower branches smacked me good on the way by though. The ride continued. 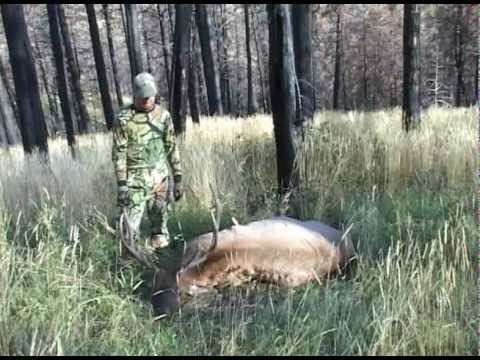 That was a big heavy deer and eventually I let the head down just a little and sure enough the big antlers bit into the snow and whoosh -the deer and I turned a few cartwheels and parted company. I rolled and slid clear to the bottom. I lost my hat, my hunting knife, my rifle, my axe, my binoculars and my pants got filled with snow. The big buck got hung up in another tree about twenty yards above me. It took me an hour to find all my stuff. I never did find my axe and my rifle barrel was plugged tight with packed in snow.

That was a wild ride and I don’t recommend using a dead deer for a toboggan but it sure got me down off that mountain side quick. Next time I plan on riding the deer down the mountain and then shooting it. I think this should be easier.

Yep you guessed it. This is a completely true story. It’s even more true than most of my stories except maybe for the part about how Dunkirk got its name.

5 Tips Find Texas Dentists Dallas – What Are The Five Tips!!

A healthy mouth is a happy mouth. That’s why it’s important to research good dentists in order to find the doctor that’s right for you. Explore a few key points to look for in these types of doctors. When you are selecting laweekly dental supplement, you should know about the rankings. The use of the […]

A Relevant Place for Mining Server of Bitcoins

Vacuum cleaners are the gadgets or home appliances that are used for the suction of the debris spread on the floor. It assists in the cleaning process to the manual workers in the most comfortable way possible. It is an electronic device that has a bag attached to it for accumulating dust.  Vacuum cleaners are […]