It’s getting hot, and your apartment doesn’t have air conditioning. Now, you’re sitting around, jealous of your friends who have it. Don’t settle. You can install your own.

Don’t be afraid. It’s a lot easier than you’d think.

Now, technically, maybe you’re not supposed to have one. Check your lease. If it doesn’t say you can’t, maybe you can just go ahead and install it. At worst, the landlord will confiscate it, but if he’s the kind of landlord who’s slow to act, you’ll at least get some relief until it’s taken away. 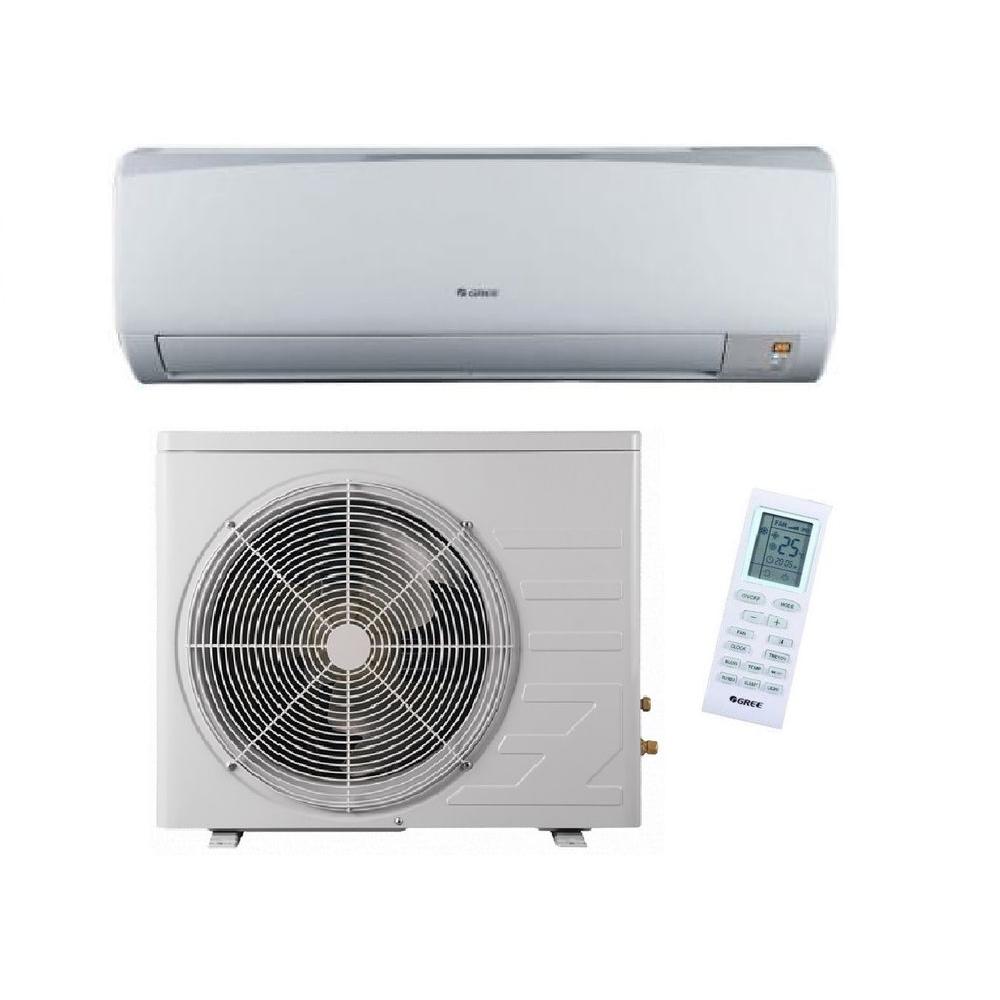 Small air conditioners are designed to fit within an open window. Windows are typically 24 inches wide. Measure yours to double-check it. Measure how far up your window opens, too. This determines the largest air conditioner you can buy.

People are hardly bothered about the size as they are more concerned about the cooling effect of the air conditioners which is why they only look for the best brands available like blaux portable ac but it can be affordable to a few people so they have little choice but to go for small timers.

Head on down to the hardware store or appliance store, and get a cheap unit. I got one for around $60 that was an open-box unit. There are plenty of those, because people buy it, and return it after they’re intimidated by the installation. (They didn’t read this article.)

Make sure all the parts are intact, and the various fins move smoothly.

There aren’t too many things to install. The only part that really requires effort is a metal bar that holds the unit up. That requires a screwdriver.

There will also be a pair of accordion-fold brackets that will fill up the space to the left and right of the unit, between the unit and the window sill.

You might think it’ll be hard to hold the unit up, or could fall out the window, but, it won’t. This is because it’s small, and balances on the metal bar. Once the entire thing is screwed together, and the window is pushed down to hold the unit, it’s pretty steady.

Be careful not to grab the part of the air conditioner that looks like a radiator. That’s a radiator, and the fins are thin and fragile. Touching them can damage them, and reduce the efficiency of the unit. 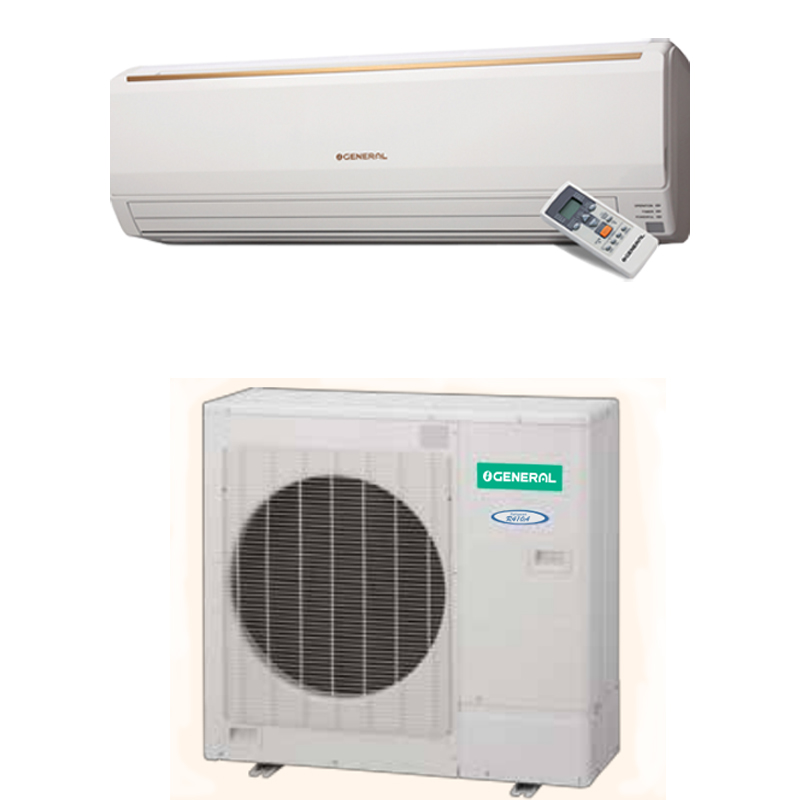 The last thing you might need is an awning if you don’t already have one. An awning is necessary if the unit gets direct sunlight during the afternoon. That extra heat prevents the air conditioner from working efficiently. (Incidentally, to reduce heat in your apartment, use something to cover your windows so the sun doesn’t get inside.)

A cheap awning can be built from wood, but it’s not that easy to do if you’re not familiar with a little basic woodworking. You don’t want to hang bits of wood on your window that could fall and hurt someone. It’s best to see if you can locate the unit in a window that gets some shade. If not, you’ll suffer higher electrical bills.

Weight training is a resistance exercise that is, by definition, the opposite of aerobics. Specifically, it is a high-intensity, short-duration exercise expressly meant for building and preserving muscle mass and increasing strength. Weight training is often neglected and misunderstood by most people trying to lose weight and fat. Most dieters focus entirely on aerobic exercise […]

Why Are Bitcoins So Volatile In Nature?

When you are considering to trade with cryptocurrencies in the market, then the one thing which will concern you the most is the volatile nature of the currency. Bitcoins, as such, are extremely volatile in nature, and this is the reason why most of the traders invest in it for the long term instead of […]

Express Fat Loss With Hitt Cardio – How To Do It?

Did you see the difference in the physique between sprinters and marathon runners. Both are super fit, but they look so different. Personally, I’d rather look like a sprinter, but everybody has their own goals for fitness, health and appearance. What are yours? The cryoliposis is offering fat loss services to the people. The maintaining […]