Harry Potter is one of the few characters in modern fiction that has become a household name. Famed for his defeat of the Dark Lord when he was just a baby, his lightning scar easily set him apart from his peers.

It is the dream of every fan to live at least a day in the Potter universe, go for McGonagall’s classes, have Snape teach portions, and Dumbledore gives speeches. But most of all, to be a part of a magical fantasy world, where your skills can mean life or death, and true loyalty is cherished.

The reason why J.K. Rowling’s Harry Potter struck a chord within adults and children alike is not because of the hero Harry ended up becoming; it was the journey he took to get there that humanized him in our eyes. A boy thrust unwillingly into the limelight for a prophecy, and yet he stayed true to himself and his values.

Read on to know more. 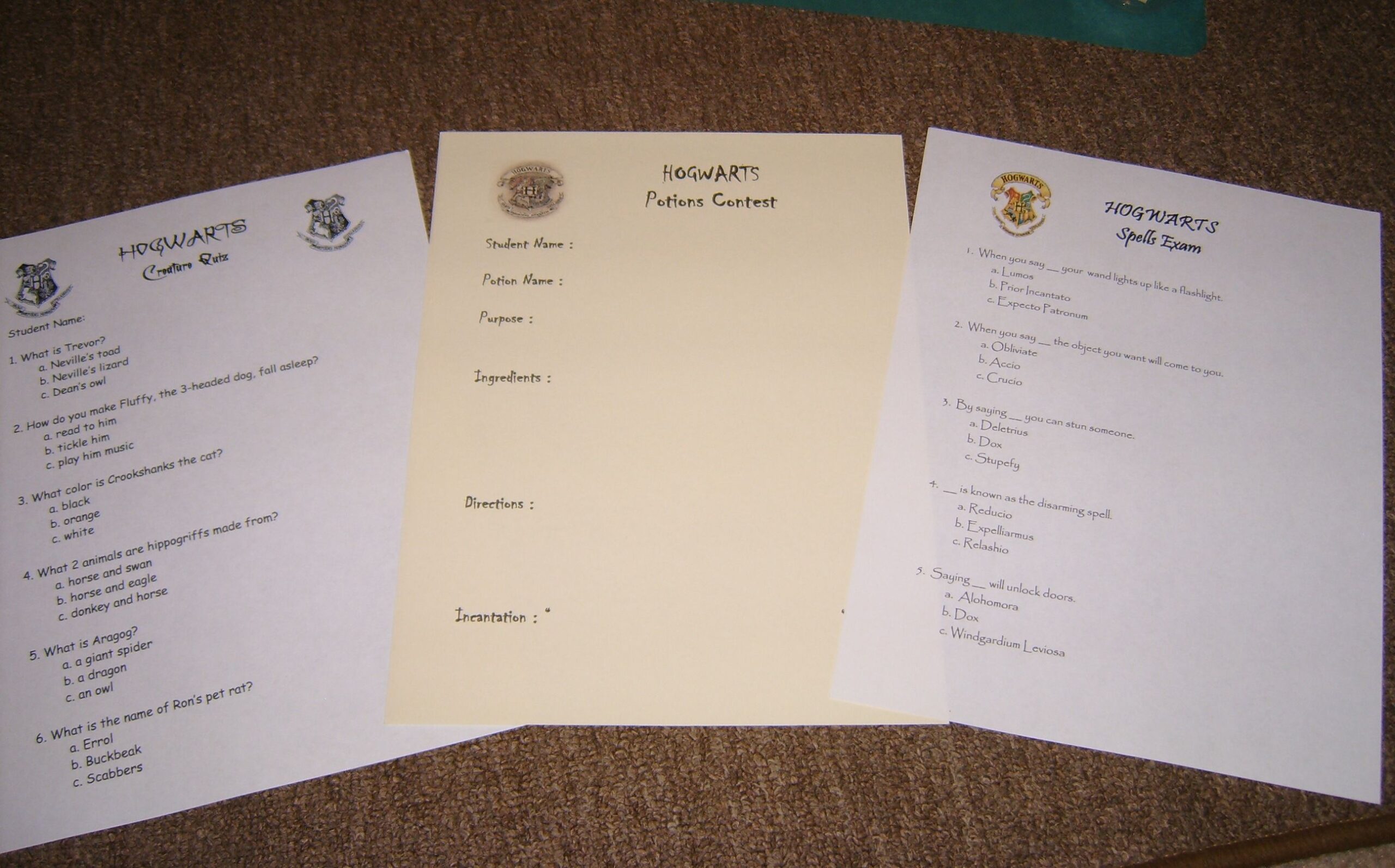 Less than a year after he was born, tragedy struck his family in the form of the Dark Lord, Lord Voldemort. A prophecy had been made that a child born at the end of August would ultimately kill him. Voldemort kills his father and mother, but not before his mother casts her life as a shield between Voldemort and the infant Harry.

The Killing Curse rebounds, Voldemort is destroyed and overpowered for the time being. Harry is sent off to live with his aunt and her family, who treat him most despicably. But when he turns 11 years old, a letter arrives, inviting him to Hogwarts School of Witchcraft and Wizardry.

Off Harry goes to Hogwarts!

It is at Hogwarts that Harry makes his first friends Ron Weasley and Hermione Granger, who end up becoming his life-long companions: advising him, covering up for him, and times risking their lives for him.

They are all sorted into Gryffindor house, and thus begins the adventures of Harry Potter.

What are the houses?

There are four houses in Hogwarts, similar to schoolhouses. Each house was established by one of the four founders of Hogwarts, and it is their surnames that gave the houses their names: Gryffindor, Hufflepuff, Ravenclaw, and Slytherin.

All three, Harry, Hermione, and Ron are sorted into Gryffindor house, the home of the brave.

Lord Voldemort was from the House of Slytherin, as are most of the villains in the storybooks.

Hufflepuff is called the house of the loyal, while Ravenclaw is home to the intellectual. Both these houses don’t have much to do in the going-on at Hogwarts when Harry is there. 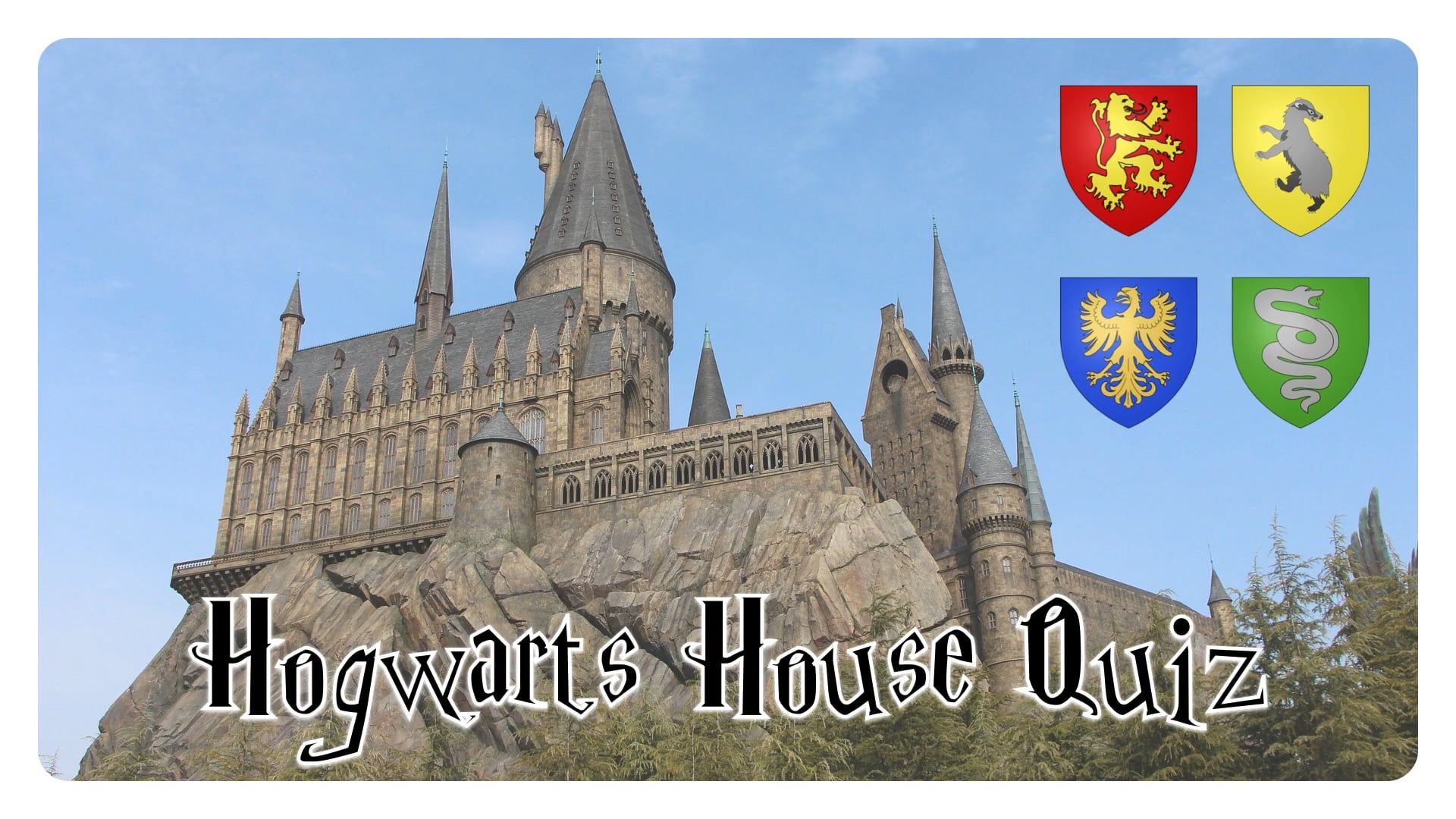 Which house would I be sorted into?

To answer that question, you will have to take the Hogwarts House Quiz. The quiz will ask you different questions like your favourite colour, dessert, magical pet, and so on. Answer them truthfully, and you’ll soon know which house you belong to.

Families that choose college healthcare tend to burden themselves with their child’s all-around protagonist’s expansion and innovation. Studies show that the private school system has been turned to parents of all shapes and ethnic back greens. While grammar school parents are still considered rich, studies show which children both from ends of wealth inequality attend […]