Tinnitus is the perception of sound or noise without any internal or external acoustical stimulation. For a small percentage of the population, around 1-2%, the condition seriously interferes with normal daily activities and functioning. Providing tinnitus relief is a difficult problem from a therapeutic standpoint since mechanistic causes of tinnitus are not fully understood. Minimally it appears that there are functional, if not structural, changes in the cochlea and central nervous system with possible neuroplastic alterations of the central auditory pathways. A number of therapies have been tried with limited success in the treatment of tinnitus. Some of the more popular include amplification, biofeedback, cognitive therapies, cochlear implant, electric and magnetic brain stimulation, sound therapy, TMJ treatment, alternative therapies and drugs. 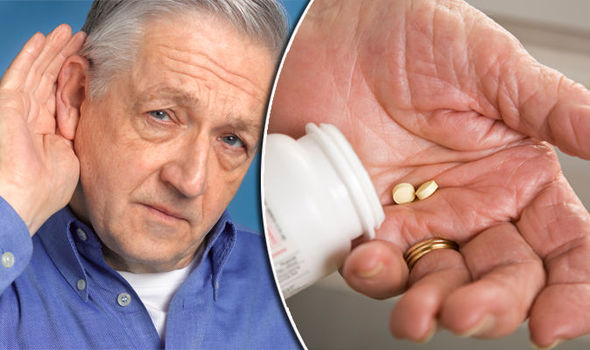 Currently, there are no drugs that have been developed to specifically treat tinnitus. This lack of research into tinnitus-specific drugs is, at least in part, due to the extremely high costs for developing new drugs, but is also due to the lack of detailed information about the mechanisms involved in sensory perception of sound when no sound is present.

Nonetheless, there have been several drugs that have been researched for use in tinnitus relief. Some drugs that have been studied and have been able to quiet tinnitus at least for some people include anti-anxiety drugs, anti-depressants, antihistamines, anticonvulsants and anesthetics. These drugs include Xanax, nortriptyline, gagapentin lidocaine.

However, evidence for this and the methodology involved in a diagnosis of neurotransmitter anomalies in tinnitus are still lacking. 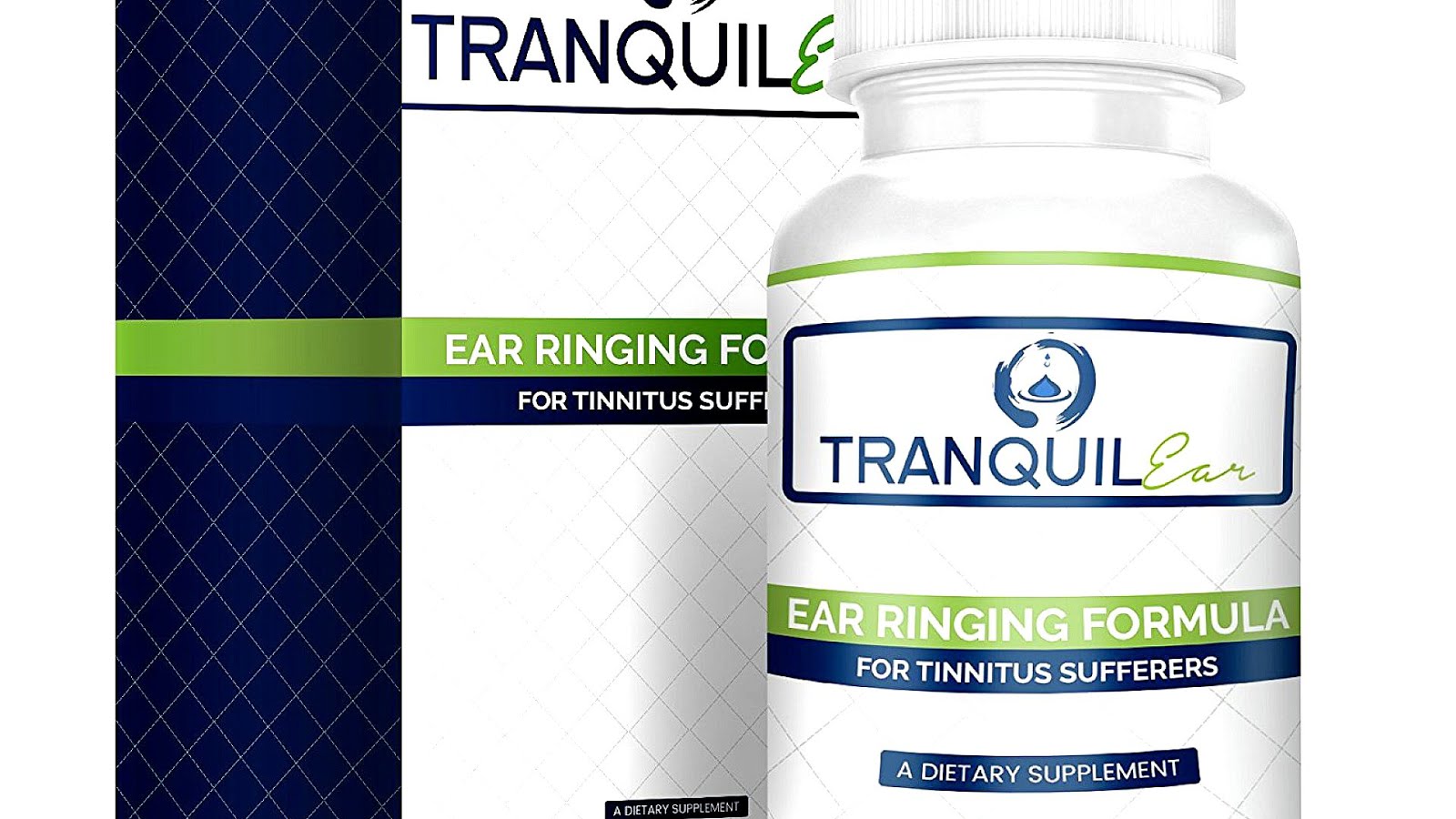 It should be pointed out that many of the drugs that have been tested for treatment of tinnitus are not without side effects. In some cases, the side effects may be worse than the individual’s tinnitus. So a benefits versus deficits balance needs to be established. Finally, it should also be recognized that many medications (e.g., aspirin) have been found to exacerbate if not cause tinnitus.

Low Carb Diet For Rapid Weight Loss – Know about them

Low carb diets are actually utilized for a long period for people who desire to lose weight quick. Now you ask ,, is this type of diet a great choice for you plus your body? The very first thing you should know is it does work if you are searching to shed weight fast. Nevertheless […]

How To Manage Diabetes With Exercise

If you are someone who is living with diabetes, you are certainly not alone. Reportedly, over 8 percent of America’s population either has Type 1 diabetes (in which a person is insulin-dependent) or Type 2 (where a large majority of individuals can monitor their blood sugar levels via their diet). And while no one likes […]

You might be aware of various CBD products and related aspects that can help you deal with various body problems such as pain, anxiety, and depression. CBD Vape essentials are the juices present in various forms and help people intake it in an easy form. Vaping is one of the most famous methods that easily […]