In Minecraft, we have all tried at some point to build a ship or a streamer to show off to our friends. But making one is actually an incredibly tough process, requiring skills and patience. You have to be incredibly adept at using the large blocks, making them well rounded in shape to resemble a ship and not a raft! So what are you waiting for? Sign in to your free Minecraft account now, and get sailing!

Before building the pirate ship, it is important to get a clear idea of it first and plan the structure with careful precision. So, you could begin by thinking of the shape and dimension of the ship you have in mind or download a reference picture from the internet or a book to determine the exact shape, size and other structures that are going to be included in the ship.

To begin with, the pirate ship may be thought of as comprising four different structures – the bow (front), stern (back), and the hull (body of the ship). On top of these, we can add other details like the pirate flag later on. 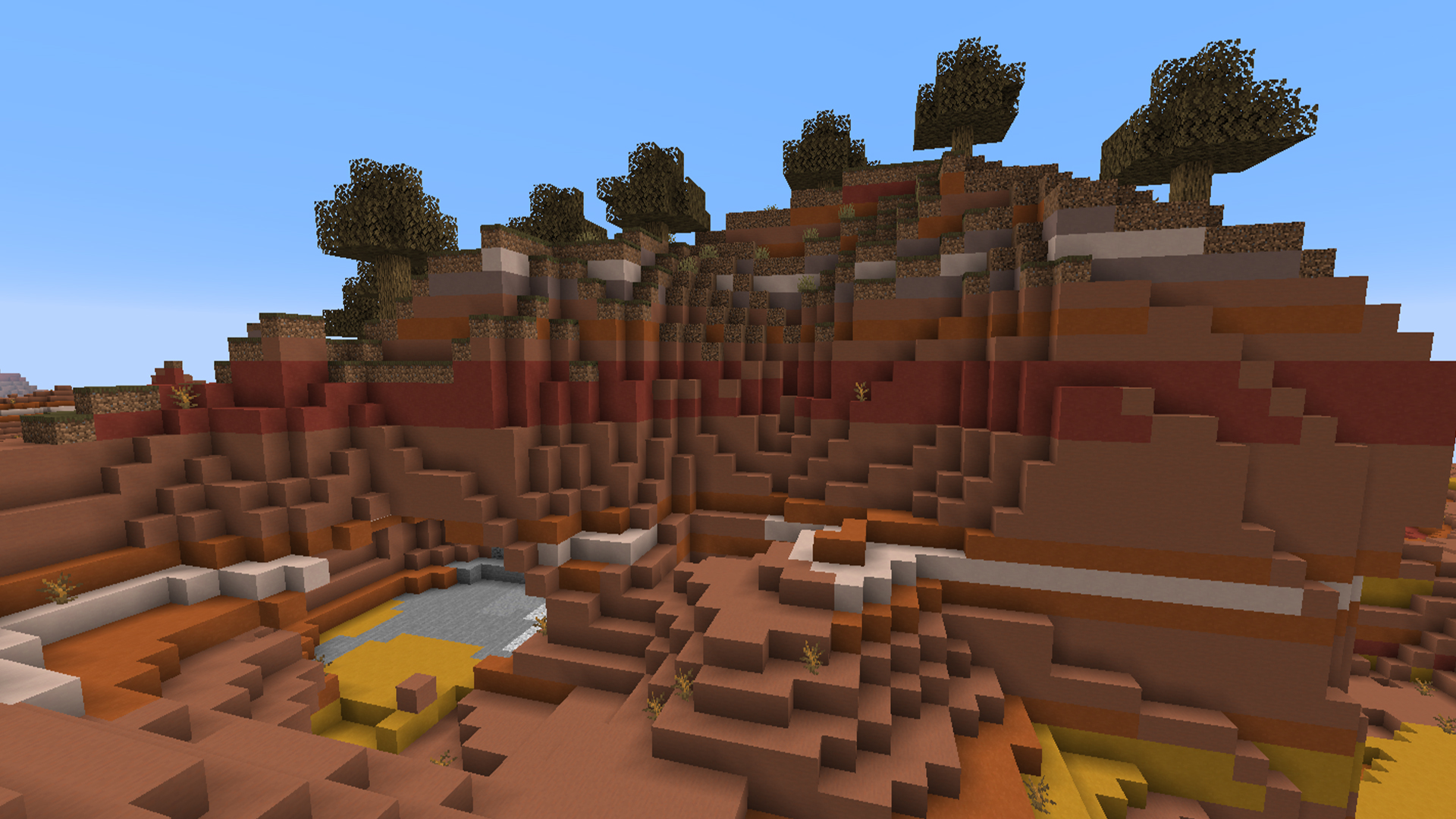 The front of the ship’s bow is one of the most difficult structures to build in the ship. You could start by building a row of blocks that would comprise the middle part of the ship. Then, continue by gradually building your way up to the height you want the pirate ship to be. Start to increase the height very slowly, but keep increasing the density of the blocks until you have covered almost half of the height. After that, you can increase the block percentage some more to finally reach the desired height of your pirate ship.

Once the desired height has been achieved, you could start expanding from the point to cover the sides. Again, begin on one side of the long structure and slowly work your way towards the desired width of the boat, but take care not to make it too wide or too narrow since you don’t want your pirate ship to look too massive or too small.

Similar to how the front hull was created, you could start by increasing the width by about a block after every two blocks. Then, you may increase the width every three blocks and keep repeating this process and expanding the width. Once you are done with one side, it’s time to shift to the other one. You have to replicate the exact way on the mirror side to make the pirate ship look perfectly proportionate and imposing.

You could start by connecting the bottom of the ship to an anchor-like shape (which, of course, you have to have built previously) by placing blocks and making size a bit smaller with every block you place on it. This is similar to the earlier processes, except that you go on decreasing the block size instead of increasing it.

Once you’ve finished this, you can cut down on the structure and try to make it look more realistic to a pirate ship. You can add or subtract blocks wherever that is required – the basic plan is to make the ship look as dynamic as possible.

Once that is done, it is time to build upwards. You can choose to add extra layers to the top layer without increasing or decreasing the width, which will both help you minimise the work as well as make the ship look great. Once that is done, you have to start once again cutting down on the excess blocks to make the ship look as realistic as possible. You can also remove some of the corners and give it a more rounded look, to recreate the shape of the rounded hull in a ship.

Once the basic structure is set, you can go on adding windows and making spaces for the separate rooms like the cabin, captain’s lodge, etc. This will provide a more dynamic look to the pirate ship. 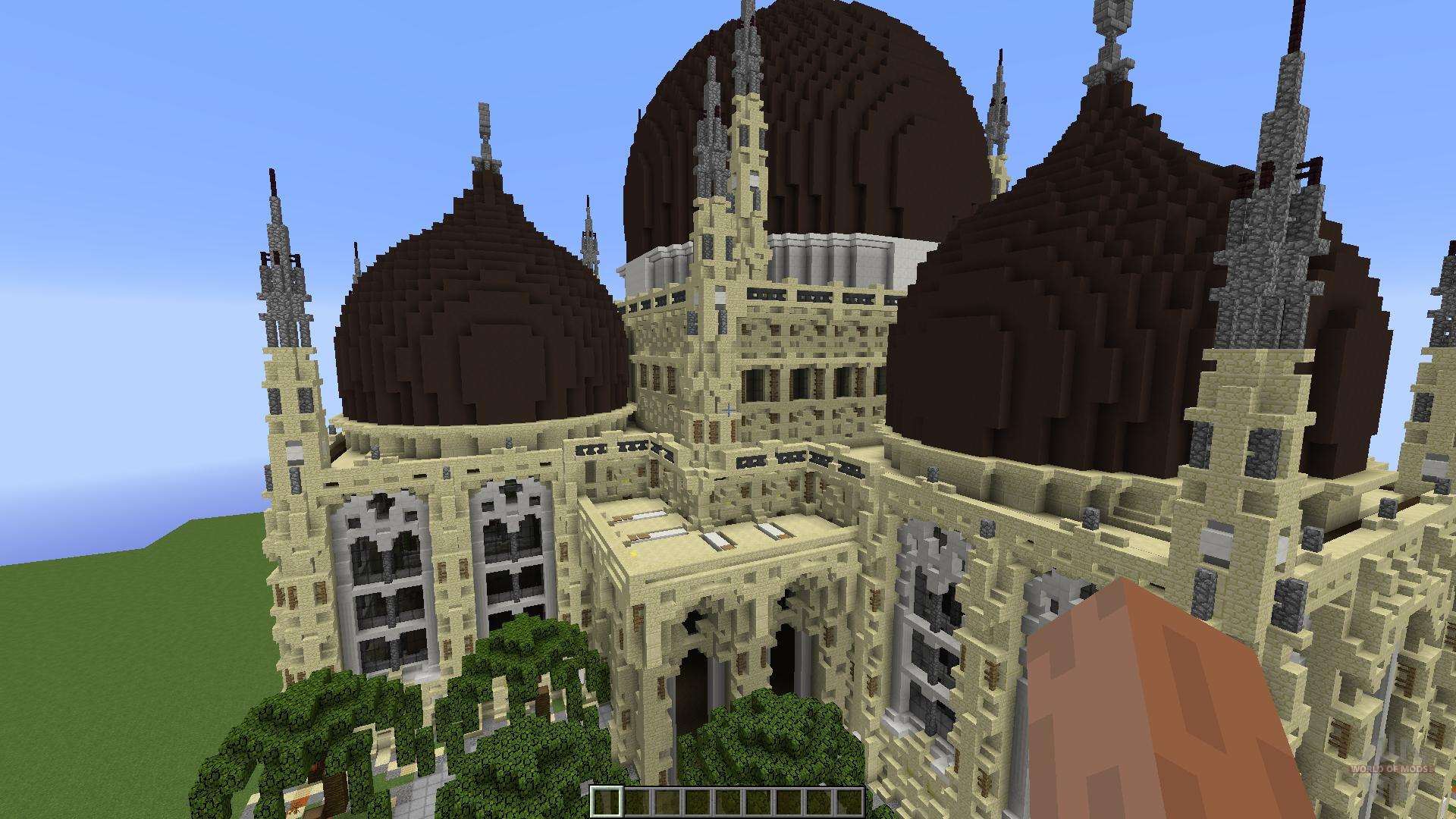 The hull is the easiest part of the ship to build, whereby you merely have to connect the sides from both sides to forbid them. On the other hand, it would be extremely difficult if you were starting to build the ship from the hull itself, so it is recommended to keep this part for the last stage. Thus, the body of the ship as a whole is complete.

No pirate ship would be complete without making a wooden plank, the sails, and a flag with the skull imprinted on it. You can easily add fences to the edge of the ship because it would be unfortunate if the captain himself falls off from the ship! Let’s also not forget that you can get a free Minecraft account for yourself right now – so with all being done, your pirate ship is complete and ready to sail!

Best Gaming Chairs Have These Amazing Features To Provide Comfort!

Today’s generation spends most of their time on their gaming chairs playing computer games. To have a good gaming experience and comfortable time, it is good to have the best gaming chair. There are plenty of options when it comes to gaming chairs, as there are various shapes and sizes. It is essential to have […]

How to Throw a Crayon Themed Birthday Party

Notch has been posting teaser images of Minecraft version 1.8 (the ‘adventure update’) for a while now. There are 2 things I’m most excited about: The variety of new blocks available to us, and the ability for Mods to enter creative mode at will while playing online. As soon as the update rolls out, I […]