In only a few months, the market’s view on the dollar turns 180 degrees. Last year, the dollar crisis in the world was still on tenterhooks and the U.S. budget deficit triggered by the dollar inflated fear of losing its global reserve currency status. But in recent weeks, the European countries bring dollar back to surface with their troubles. U.S. dollar index has gained more than 9% from the November low.

Many analysts expect the U.S. dollar against most currencies this year to remain strong. Although the U.S. deficit is still huge, but the country’s prospects for recovery appear to be better than Europe and Japan, coupled with the uncertainty surrounding the euro, the dollar’s investment appeal should be raised. The U.S. financial negative factors are far fewer than a year ago. Sovereign risk issues posed euro a greater problem. The change in sentiment is so great that although recent data show that China sold a record in December of United States government bonds, the dollar has not been damaged, but in the past this may be hurting the dollar.

However, prospects are far from good. Undeniably, the U.S. fiscal deficit situation is still not conducive to U.S. dollars. Budget deficit this year might reach 1.56 trillion (trillion) dollars, equivalent to the gross domestic product (GDP) of 10.6%. A number of states, including California, also face a tough budget decisions. But what is important is not the absolute level of U.S. debt, but the relative level. Because of the euro zone, Britain and Japan were plagued by soaring government debt, the dollar’s robust momentum reflects this reality. 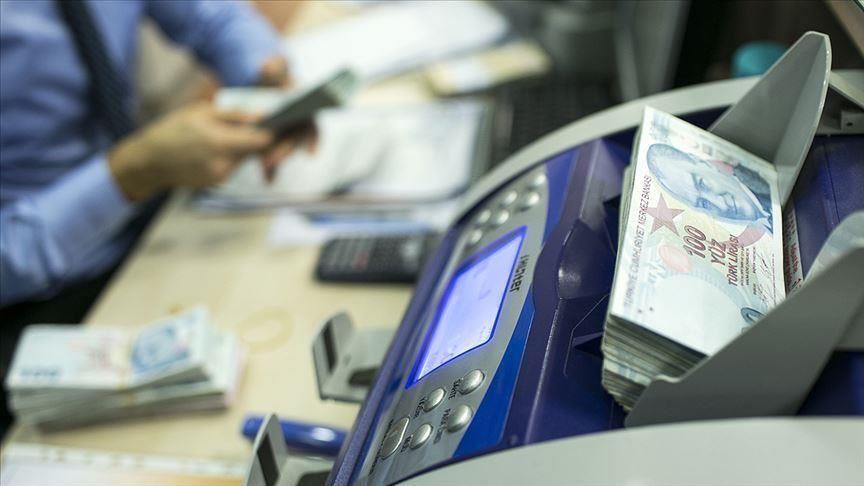 The United States also has room for improvement, especially if the economic recovery is stronger than expected, we could be further cut stimulate spending and raise tax revenue. During Reagon’s first U.S. presidential term, the budget deficit rose when the tight monetary policy and higher interest rates provided much support. The present situation is markedly different, with much more relaxed monetary policy, interest rates lower, while the deficit even larger. The conversion dollar euro is also in its improving stage. So generally, the global economy is expected to rise and become stable in the long run. Experts also believe that investments should be considered at all times.

If the U.S. economic recovery is to be sustained, the Fed Funds interest rates and market interest rates, are likely in the coming months continue to support the U.S. dollar. The prospects for the world’s major markets seem to have temporarily changed, if the economy’s weakness comes to be a relapse into the dollar, because the economic downturn will lead to demand for the dollar.

The uncertainty of the global recovery increased slightly, more than U.S. dollars will rise. U.S. economic data is better than the UK and Europe and other major economies. Due to the euro caught in the storm, the managers of global reserves can only choose to buy U.S. government bonds, because no other bond can take 8 trillion U.S. dollars in reserve assets. 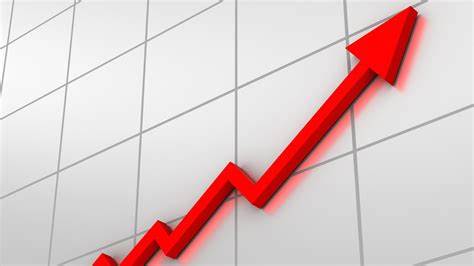 Although China in December sold about 34 billion U.S. dollars United States government bonds, their net holdings of U.S. long-term debt still amounted to 4.6 billion. Some analysts said this may reflect weaker demand for hedging. U.S. Treasury Department data showed that from the financial crisis, to May 2009, China had accumulated more than 2,100 billion dollars in short-term debt long positions, while with the remaining 70.1 billion at present. China’s holdings of long-term U.S. Treasury’s move may indicate confidence in the U.S. economy. Treasury data also shows that India, Singapore and South Korea are also holdings short-term Treasury notes.

China and other countries’ buying U.S. debt help the U.S. bond yields remain low over the past few years. Some investors are worried that foreign buying will lead to reduced interest rates in the United States, thus impeding the U.S. economic recovery. But this has not happened, yet.

Driving Traffic To Your Website – How To Drive It?

If you are going to have any success what so ever with your online business, one of the key skill sets that you will have to master is driving traffic to your website whether it be a blog or a more traditional website. Often times you can build a website on a social site (like […]

Your Assets Should Be Sheltered Before You File For Bankruptcy Protection

Some Best Credit Restoration Companies: Everything You Need To Know

Missed fees, bill seizures, and defaults are all examples of bad information that credit repair organizations assist their consumers to remove from their account statements. To assist their clients, these businesses use a range of tactics. They might, for instance, employ a variety of techniques to deal with overdraft fees or to improve a person’s […]